What is the rundown on the new red rep notification?

I recently hit 200 points on Stack Overflow, and I was greeted by red, yes red, in my inbox. Also, subsequent points also came in red: 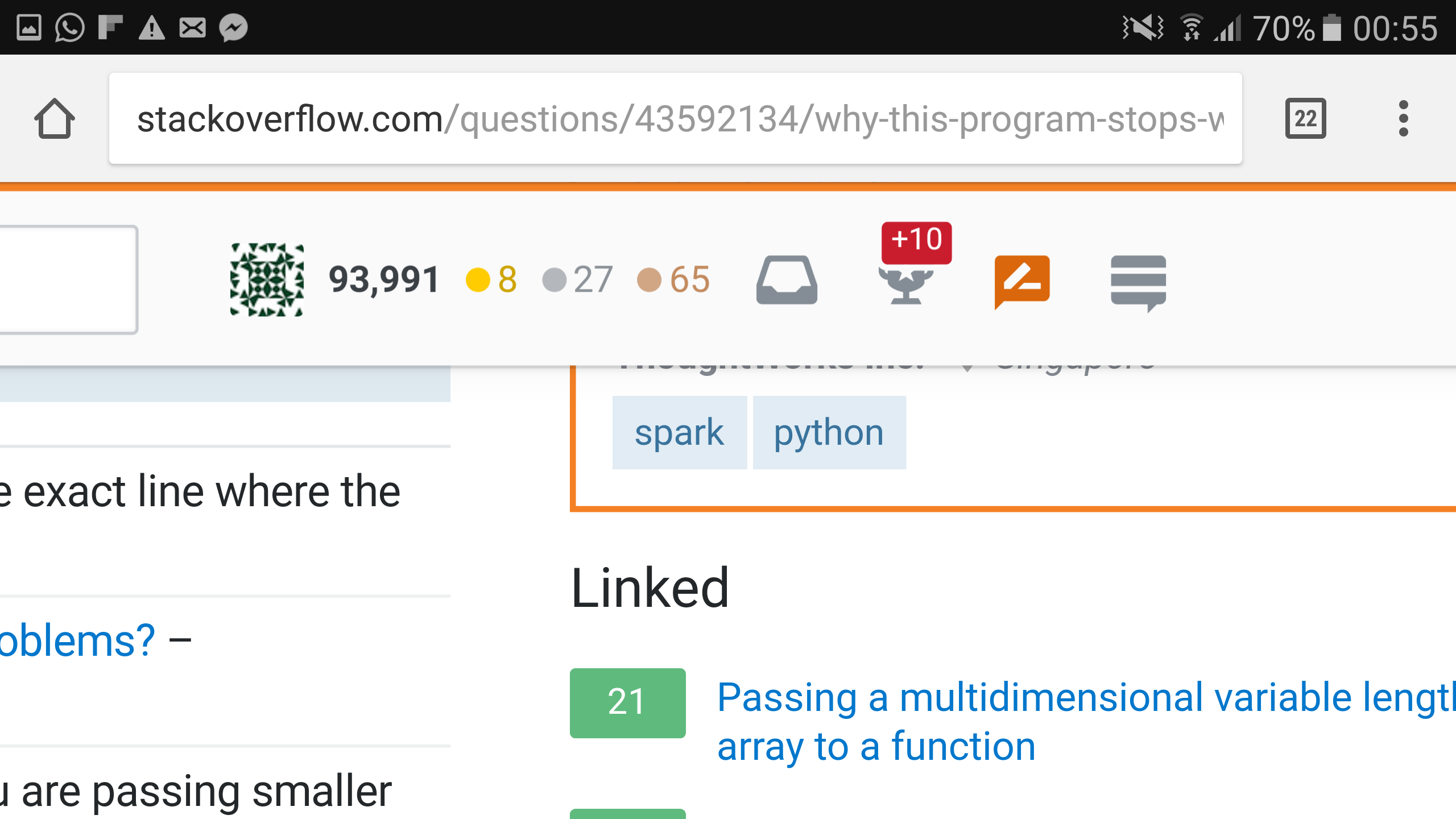 At first I thought this might be a warning that I hit the 200 point daily rep threshold, which is used among other things for calculating the legendary badge. However, I had a number of accepted answers today, so I couldn't have hit the 20 upvote threshold at 200 points. This was confirmed as the next 10 points from an upvote were in fact credited: 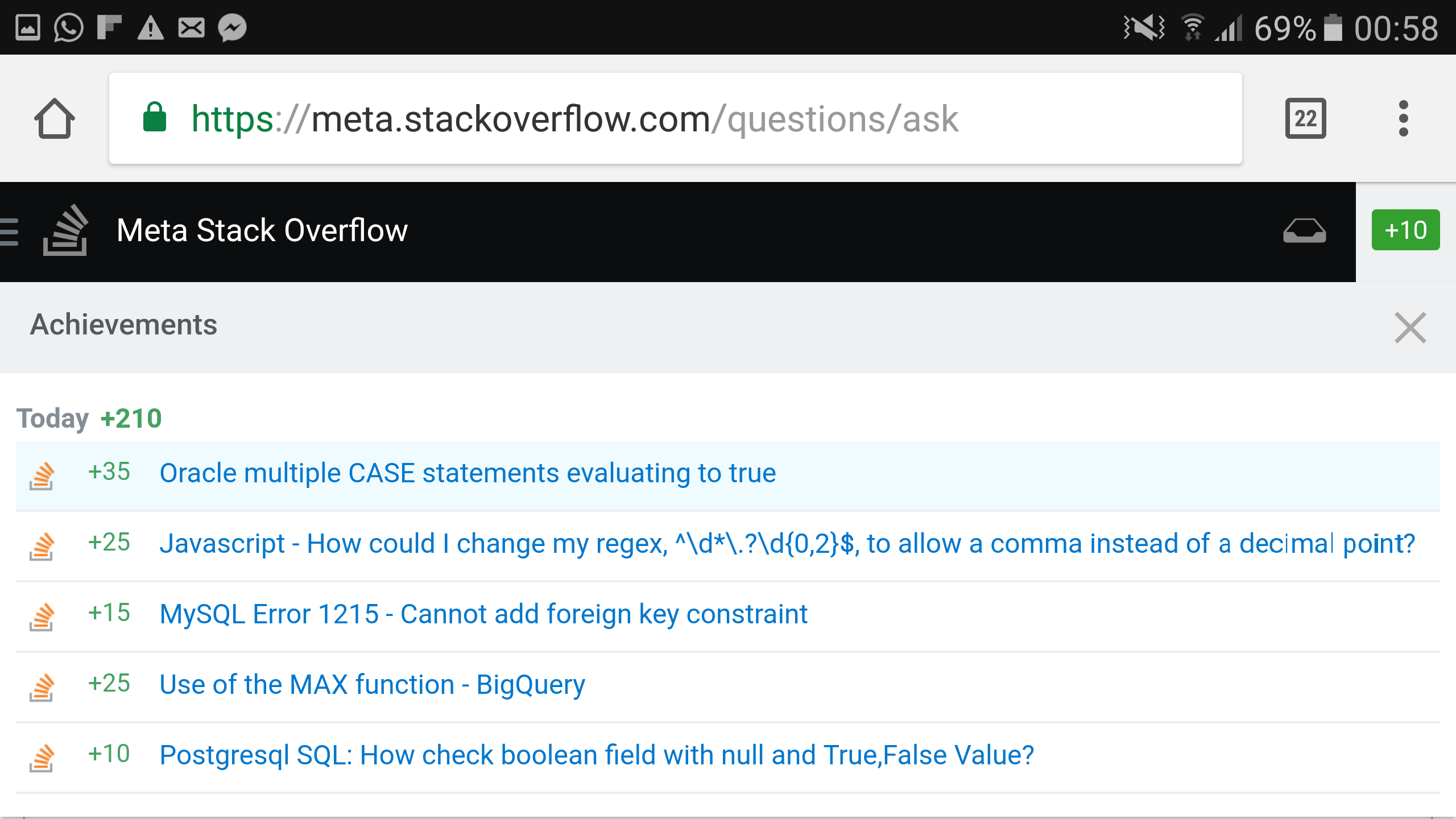 You are one of the lucky few - the indicator color is going through an A/B test at the moment, and you fell into the group that is getting red.

Not the answer you're looking for? Browse other questions tagged support reputation notifications top-bar .

21
New notification for old comment
18
What do the red dots next to the question mean in SO Teams?
25
Usage of the New Feature Notification