Code correctly formatted, but I still get "Your post appears to contain code..." error? 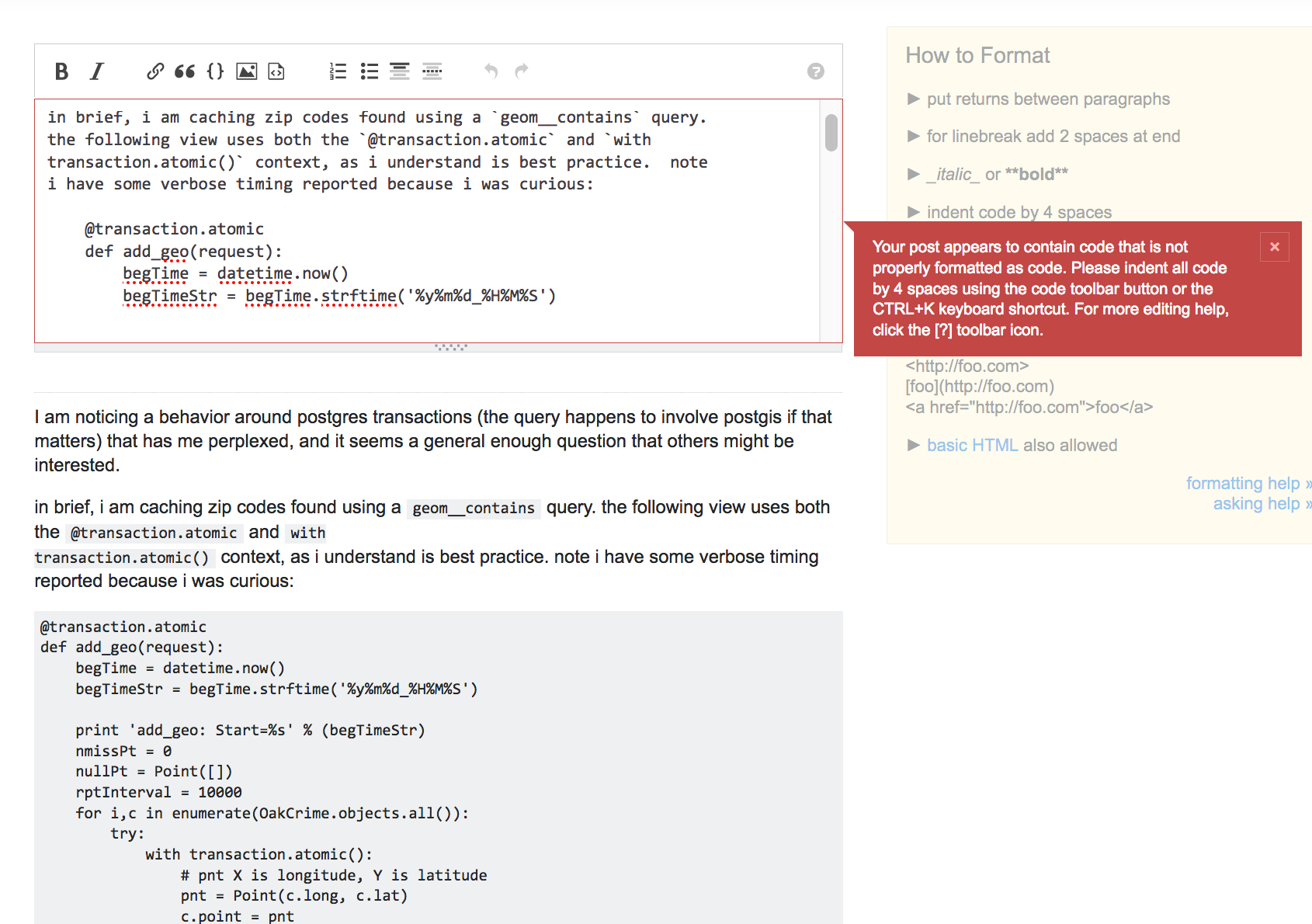 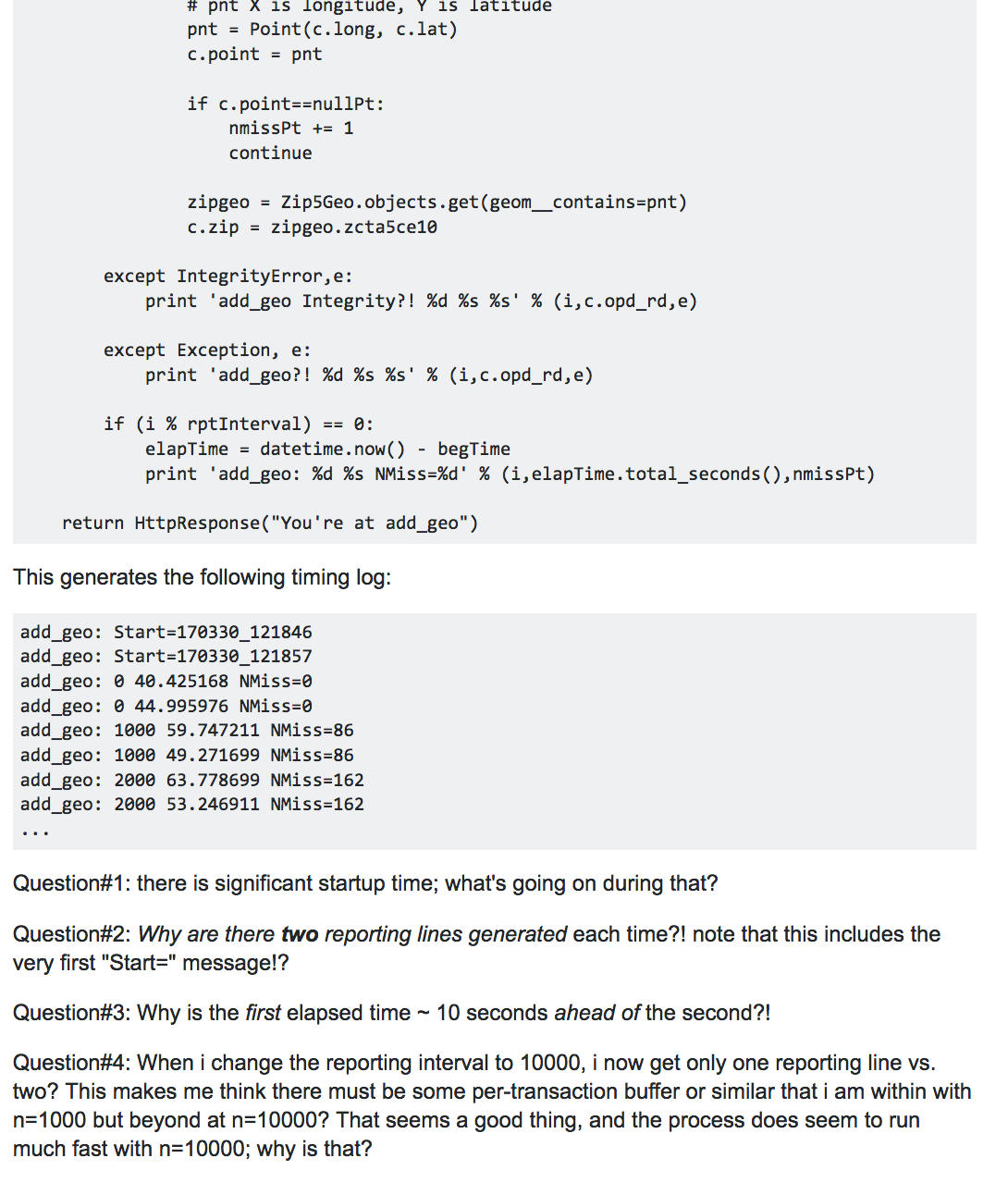 37
Why is my answer triggering a "not properly formatted as code" rejection?
3
Can't post due to code format error