When an image is posted, I want it to stand out. Some solutions would be to add a shadow to the image, but this is taking a too long time or does not produce the right effect.

As an example, if my uploaded image has no shadow and I give the label (such as <kbd> label), it will have shadow, to let the image stand out, add label is a easy way and can save many time. 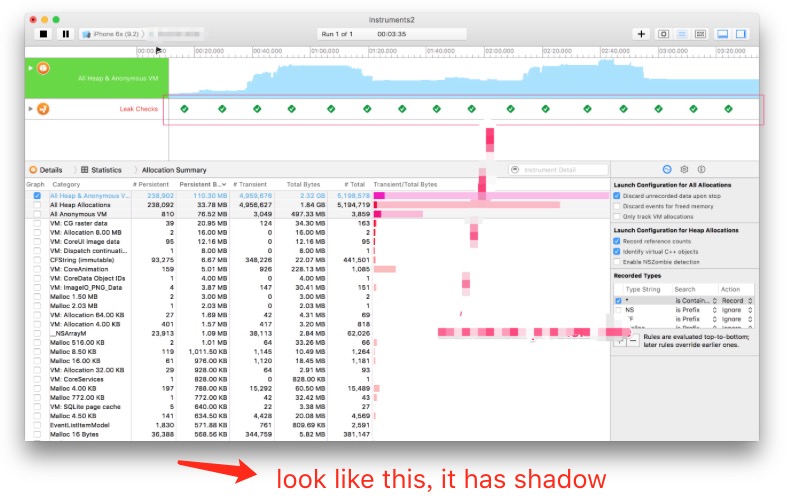 This isn't something that we could easily do. While we do control the style where images are presented, we don't really have any idea (programmatically) what the image contains, and if any additional shadow or border would make it look worse. What if the image already contained a drop shadow, or what if someone wanted a series of small diagrams to join tightly with the text around them?

That's why we leave it up to folks to add any additional effects they think are needed prior to uploading. A tiny bit less convenient if you like having your images raise off the page a bit more, but leaving it up to the user seems like the best way to go. And, you can use the <kbd> or blockquote tricks if you don't feel like firing up an image editor.

There was a time where folks really wanted to be able to easily identify an image on mouseover, because people were taking a screenshot of their IDE in lieu of posting code (mainly to avoid detection by professors or managers). When we simply said "no, don't do that, we'll just remove it if you do" that problem largely went away.

Not the answer you're looking for? Browse other questions tagged feature-request status-declined .

32
How to make images stand out when posting images with whitespace?