Do these go to eleven? (reputation points from upvote) 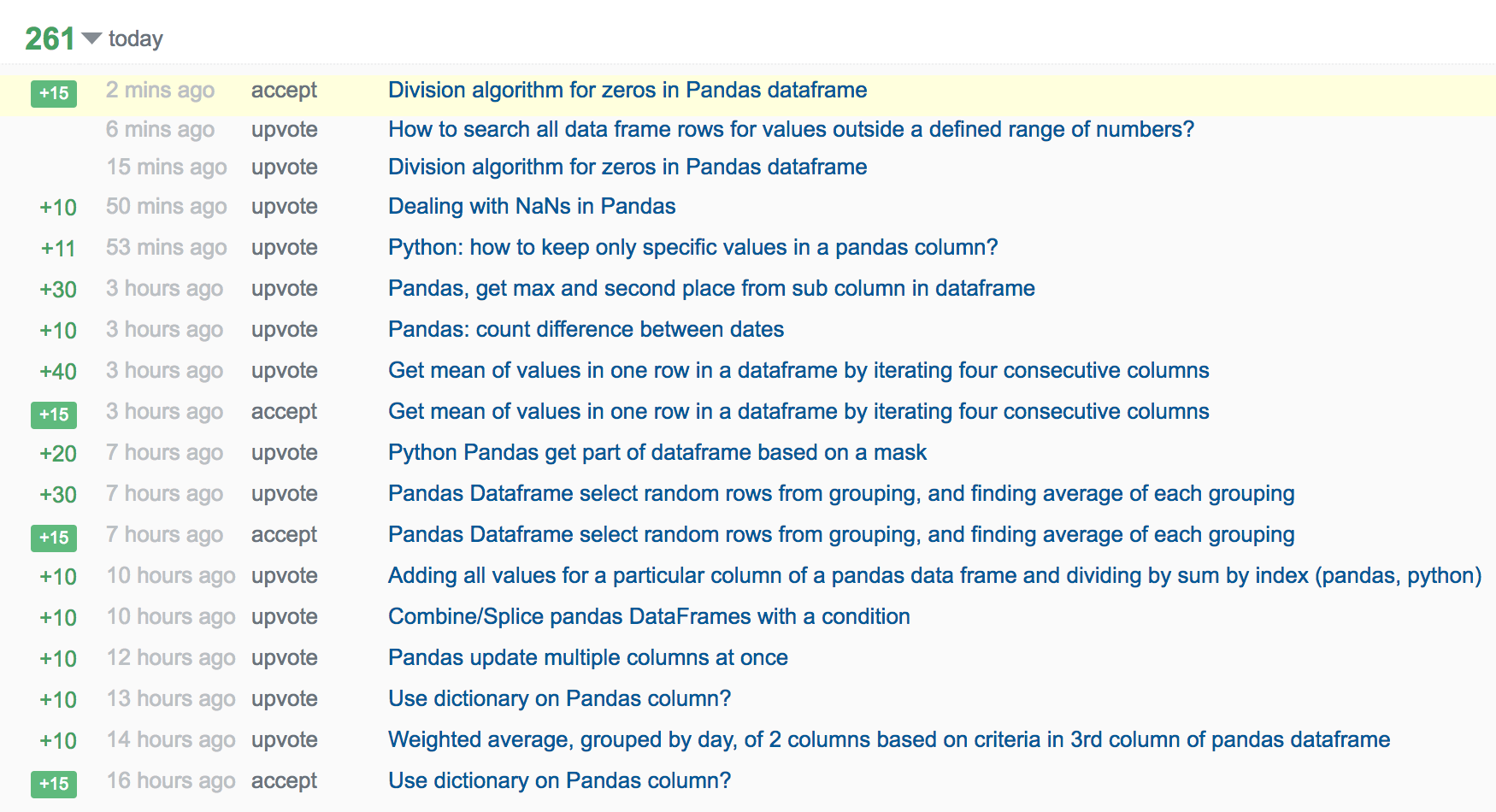 Is this a bug? Or am I not understanding an element of the calculation? 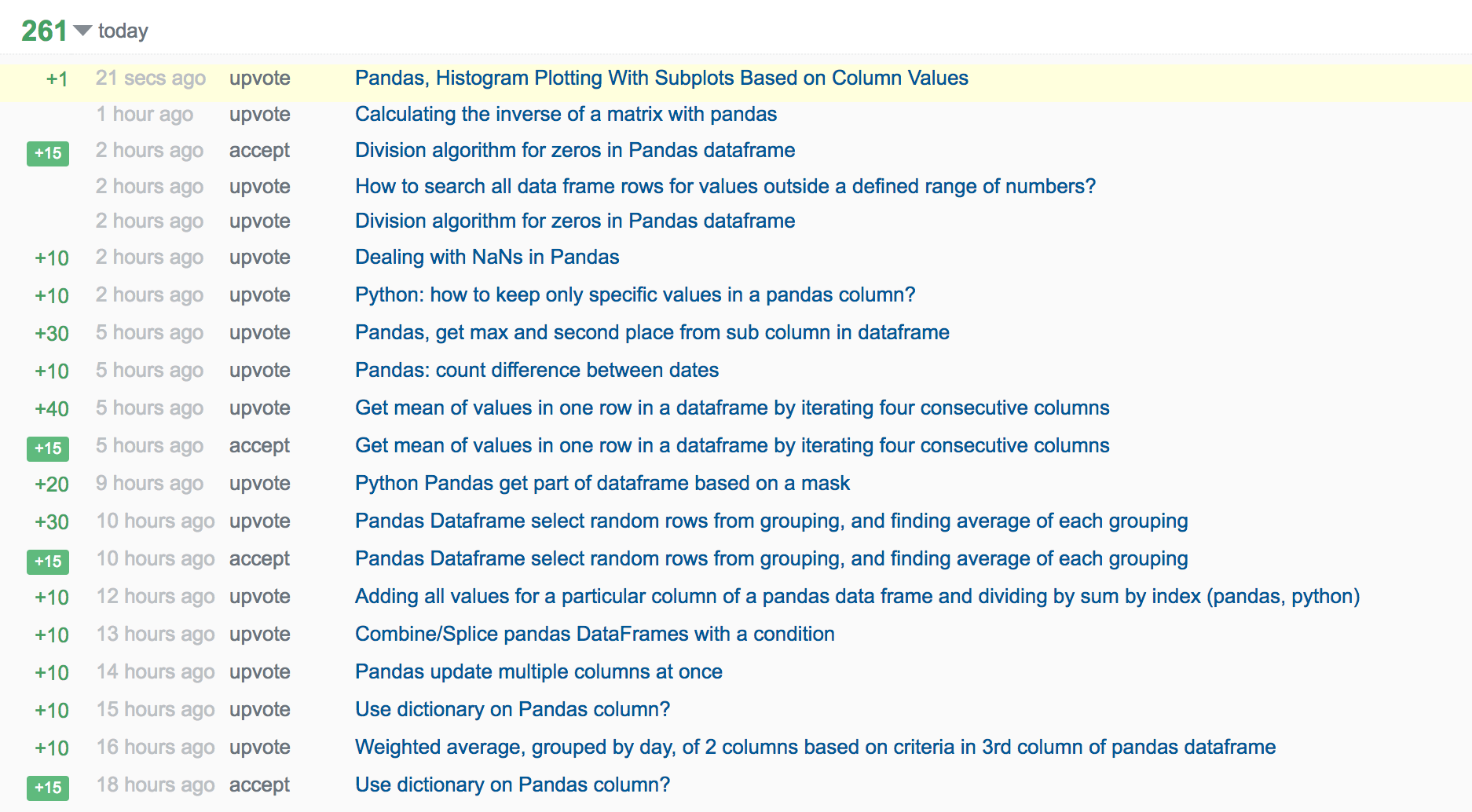 What's going on is this: earlier in the day, you downvoted an answer (-1). Then later on, you retracted that downvote (+1). Those two should cancel each other out, but the system doesn't do a full recalc under normal circumstances, it just sums up certain qualifying events for the day and if the sum is under 200 it continues giving you rep.

That partial sum counts the cost of downvotes but not the refund for retracting them. So by the time you hit the rep cap, it thought you were at 199 for the day instead of 200 and gave you one last point for the relevant upvote.

Eventually, a full recalc will run on your account and you'll lose the invalid point.

Not the answer you're looking for? Browse other questions tagged bug reputation daily-reputation-limit .