What does "waffles and unicorns" mean?

I cannot call myself new to Stack Overflow (or to the world!), yet I don't understand the meaning of the phrase "waffles and unicorns". I have read it on Meta plenty of times, but I didn't figure out what it meant.

Waffles as well as unicorns are part of the so called Memes of Meta.

Memes are defined as (taken from said "Memes of Meta"-question):

Catchphrases and concepts that spread from person to person are known as memes, which, courtesy the Internet, can now explode across the Earth like a highly contagious virus (hence "going viral"). As with their real-life counterparts, some infectious diseases are global (pandemic), while others are endemic to specific regions.

Another very well known meme, that also happens to be used daily here on MSO is the Freehand Circles meme. I.e. comments below a question that includes pictures often complain about the "lack of freehand-drawn circles". 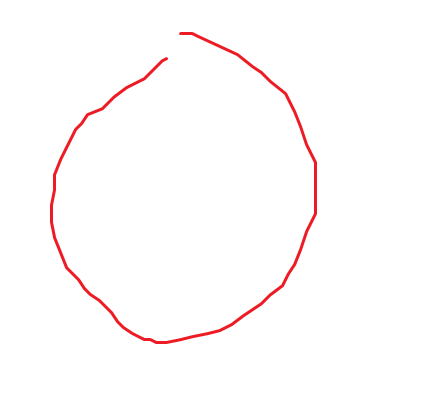 Not the answer you're looking for? Browse other questions tagged support unicorns .