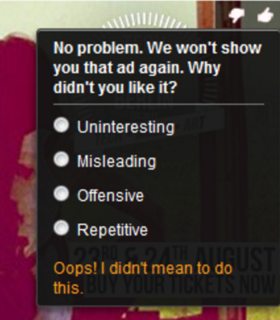 28
What does this regex mean? It means the question is "too localized"!
34
Has anyone ever tried using Stack Overflow information as part of data mining?
71
Open Source Advertising - 2017
10
What is the correct action to take regarding questions that are not clearly poor quality until after you answer them?
51
The advice shown to all new users asking questions should be useful
31
Review queue Help Center draft: Triage queue