Many users of Jobs have companies they just don't want to do business with. It can be for a variety of reasons, like:

So, there are lots of reasons for why you would decisively like to never see a company again, not in searches, not in sidebar ads, not in suggestions. Currently, you can exclude companies in searches, but not elsewhere.

SO jobs is all about serving developers, and this feature would make it significantly easier for developers to stop themselves from seeing job postings for a company they already know they won't want to work for.

A recent example for this would be crossover. They advertise lots of jobs and many developers who aren't in their target audience would just not consider working for them. In essence, any crossover job posting shown to these developers is (annoying) noise.

I propose to have an easy way to "Ignore" a company, so that you're not shown any of its job postings - anywhere on the site.

Actually just found out from a lovely member of the SO support team that you can now do exactly this with a button at the bottom of the company page: 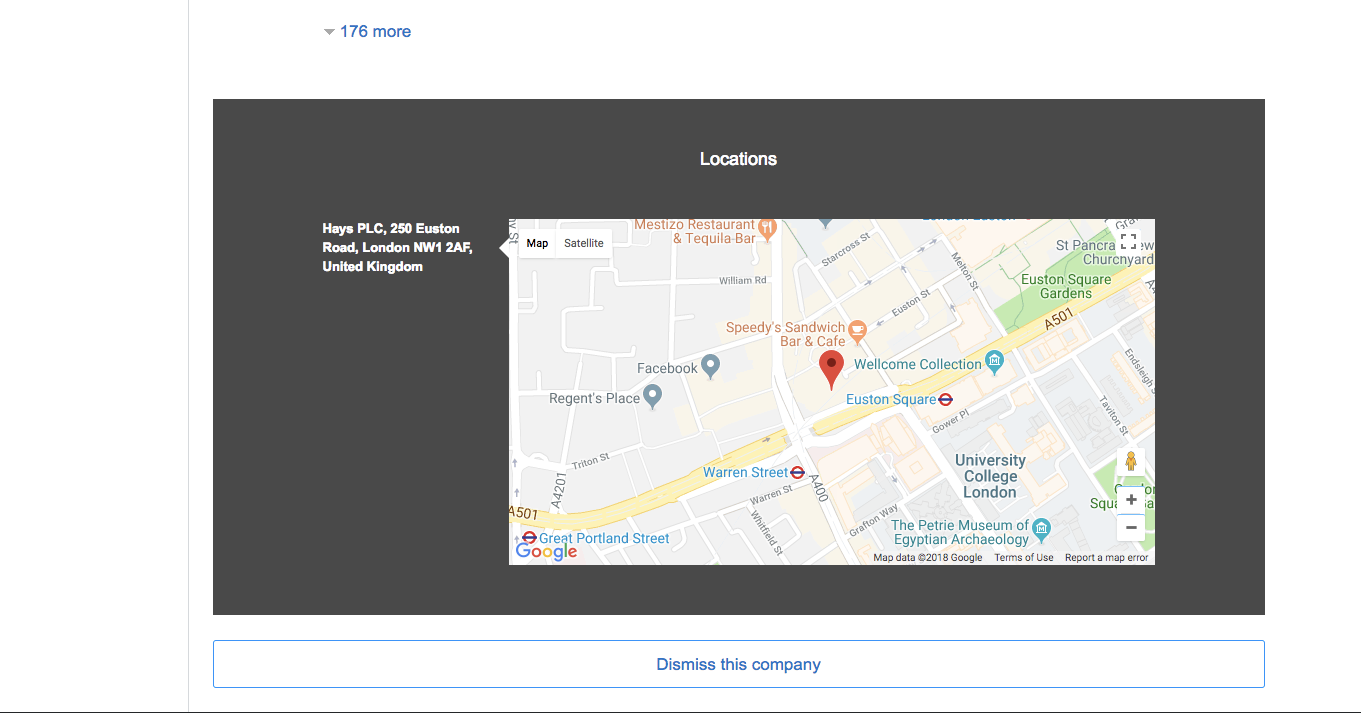