When reputation drops below the threshold to allow for voting (such as after issuing a bounty), any voted-on answers to a question still show as being upvoted, though the score does appear to change after your ability to vote has been stripped (pretty neat actually.) 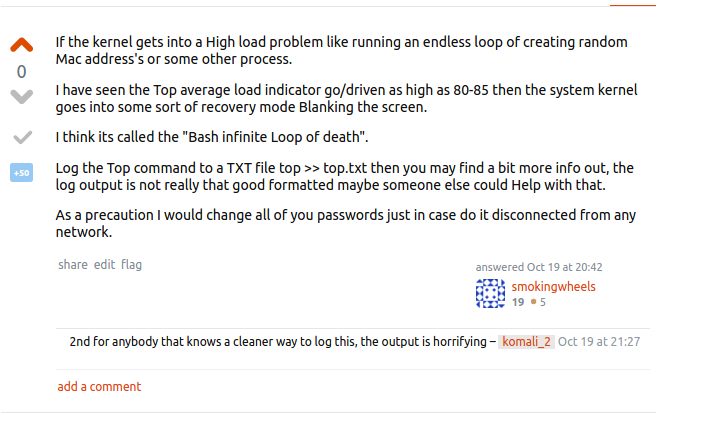 The above image shows an answer that was voted on before a reputation change. Then, a bounty was issued which lowered reputation, which appears to have brought the score to 0 (or, perhaps someone else downvoted this person, I don't know). Either way, clicking the down arrow gives the error "Thanks for voting! Votes with less than 125 reputation...," while clicking the up arrow gives the error "You have already voted on this issue on 10/17...."

I'm not sure if this behavior is intended or what is expected, but it does seem a bit odd to me.

Here is the Q/A I noticed this in.

Moderation actions (including voting) that were valid at the time they were made are never automatically reverted after reputation loss. So any votes you cast will remain in effect with all the normal UI rules (including, as I've just verified on another site, the ability to undo votes after an edit to the post), but you won't be able to cast new votes.

So, to be more specific, you get an error message that you're unable to undo your vote because in other circumstances, even without enough reputation to cast a new vote, you would be able to undo it.

32
Does the bounty system not auto-award anymore?
6
Do bounties lower the top n% score on careers.stackoverflow.com
130
Change the wording of "Thank you for your feedback..." (when a user below 125 rep downvotes)
83
What does it mean when it says my vote is "recorded" but "does not change the publicly displayed posted score"?
14
What happened to the Ask Question Wizard / Guided Mode?