Flags not getting actioned

Are we falling short of staff or is there some other reason why the flags are not getting actioned?

There are some important flags that I have raised which have not been actioned.

If you look at the screenshot, there are two flags which were raised on 16th August but are still pending. They are not that important but the most recent ones (August 25) definitely are. This particular user has two accounts and it has not been actioned yet.

The ones raised on August 17 were taken care of by the community members. 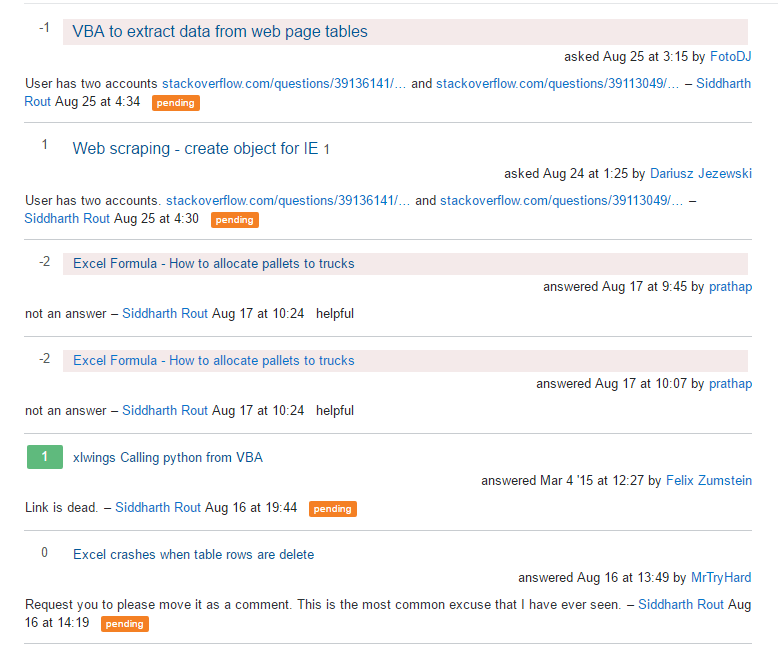 There are currently 1020 flags in the Stack Overflow moderator queue, 365 of them custom flags.

Custom flags can take wildly variable amounts of time to be handled, depending on when they come in, what they're surrounded by, what they're about, and who's around. Our biggest problem with custom flags is that they are completely unsorted, so flags about someone being abusive can sit right next to someone abusing flags to demand that moderators answer their question. Good flags can slip to the back of the pile if they're surrounded by bad ones.

There's a userscript that a few of us can fall back on to help pull out common flag types based on keywords, but it's not perfect. Better sorting of these in the moderator tools is something that SE has been working on, but it's not here yet.

Also, it's the summer in the northern hemisphere and many moderators take vacations or otherwise spend less time around the site. No "staff" tend to be involved in this, just the volunteer moderators, and we have lives outside of the site that sometimes prevent us from being as active. Things will return to normal once the season has passed.

I should point out that these flags won't expire, and the issues they point to aren't necessarily immediate problems. It isn't inherently troubling if someone has multiple accounts, for example, only if those accounts are used in a way that lets you do things you wouldn't be able to with a single account. We'll get to the flags eventually, and we've been working through the longer-standing custom flags.

Custom Moderator flags go into the moderator review queue, and they don't age away. There are a whole lot of moderator flags in there, so your might take time to get handled. August 16th is only 13 days away, thats less then 2 weeks.

Are we falling short of staff or is there some other reason why the flags are not getting actioned?

Give it some time, Moderator flags may take a month or more if there is backlog in the queue, especially on Stack Overflow where the moderators get thousands of flags daily.

3
Custom moderator flags stay active
7
Another incorrect declined flags warning
153
Why were my older close flags "aged away"?
19
Should duplicate flags auto-mark helpful?
6
Was I in the right to flag these answers?
16
"Duplicate" flags shown as "helpful" ... but question not actually closed as duplicate?
30
When are flags marked "aged away"?