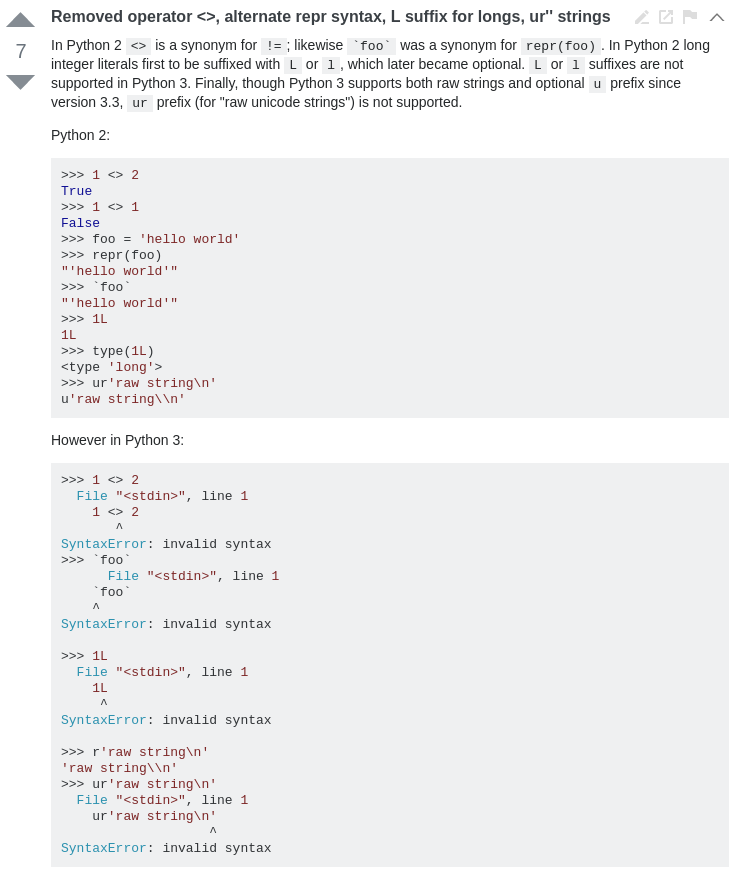 361
Warlords of Documentation: Your Quest(ions Answered)
57
The forms and quality of Documentation Topics
21
Are examples allowed to be too large?
27
Reducing the number of examples in huge topics to currently recommended 6 (12) examples per topic