Review queue should be ordered by oldest first [closed]

The review queue should be ordered by oldest suggested edit first. Right now it shows the lastest ones at the top. 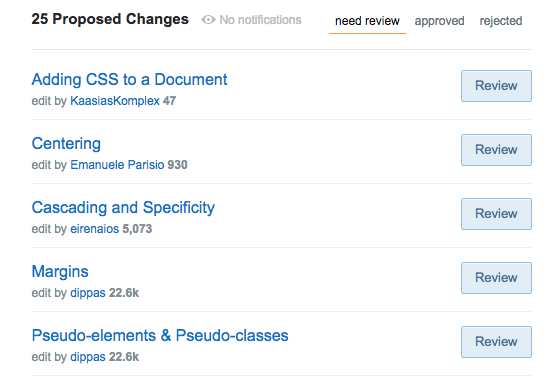 I've had contributions waiting for approval for many hours because it's on the last page. Recent suggested edits have a higher chance of being reviewed.

I even had one case where my suggested edit was declined after 3 hours, because a duplicate entry made 2 hours later was reviewed and approved before mine did.

While it's not a big deal, since you can edit any topic at any time, it still feels sort of flawed. I assume it's a super-easy fix as well so I hope this gets looked into.

29
Should we be able to flag suggested edits?
2
How was my edit overruled?
11
Suspicious approval of suggested edits
12
NAA Flag declined when answer was recommended for deletion
4
Suggested edit rejected for the wrong reason