My edit seemed to complete another user's edit

I was editing this question and as I clicked to submit my [simple] edit and as I did so, I noticed the bar on the top saying there was another edit in progress.

My edit then completed the other edit in progress, which was vandalism: 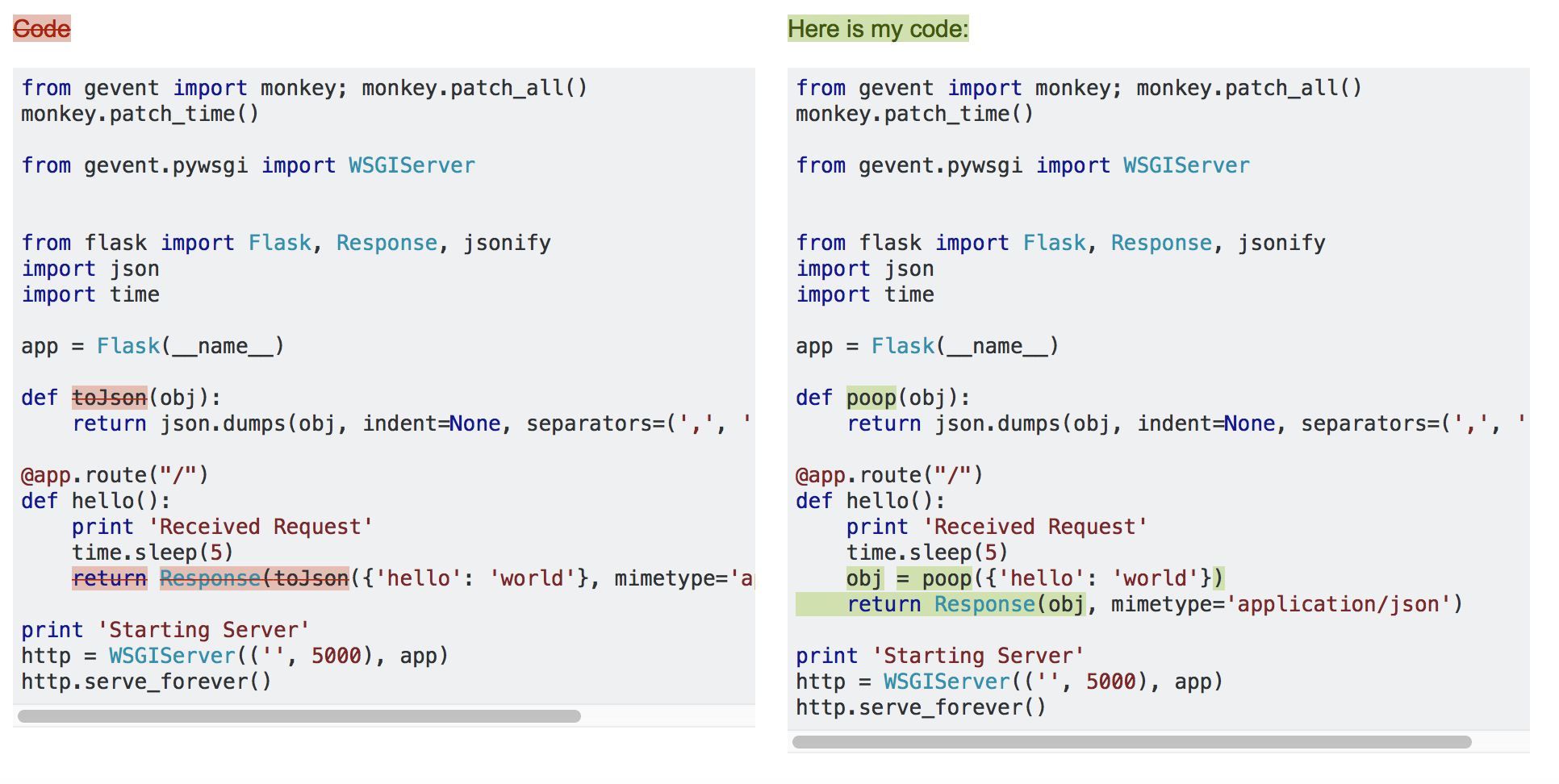 I noticed the change right away and immediately rolled back the edit and then re-did my edit.

You edited within the original post's 5 minute grace period. Well within it.

I suspect that you were editing the original draft, which had that "vandalism" code in it (but it's not vandalism).

The OP likely removed it (because it might have been included by accident), and that version is the version that you see as the "original".

It's more accurate to say that you uncompleted the edit.

I went through your history and it doesn't show that question as something you "edited and approved", so that's further proof no suggestion happened.

You are not alone, but this is status-bydesign.