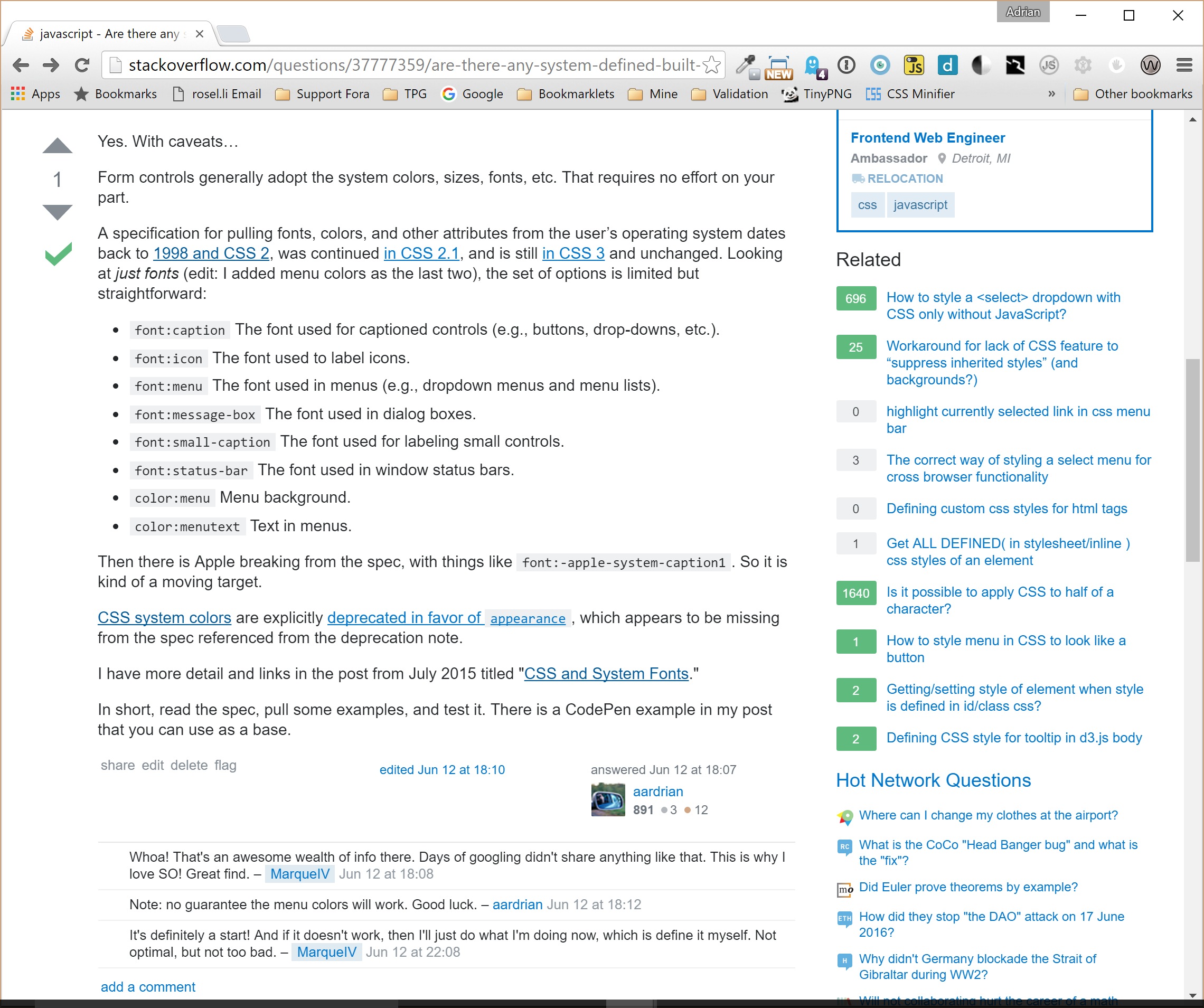 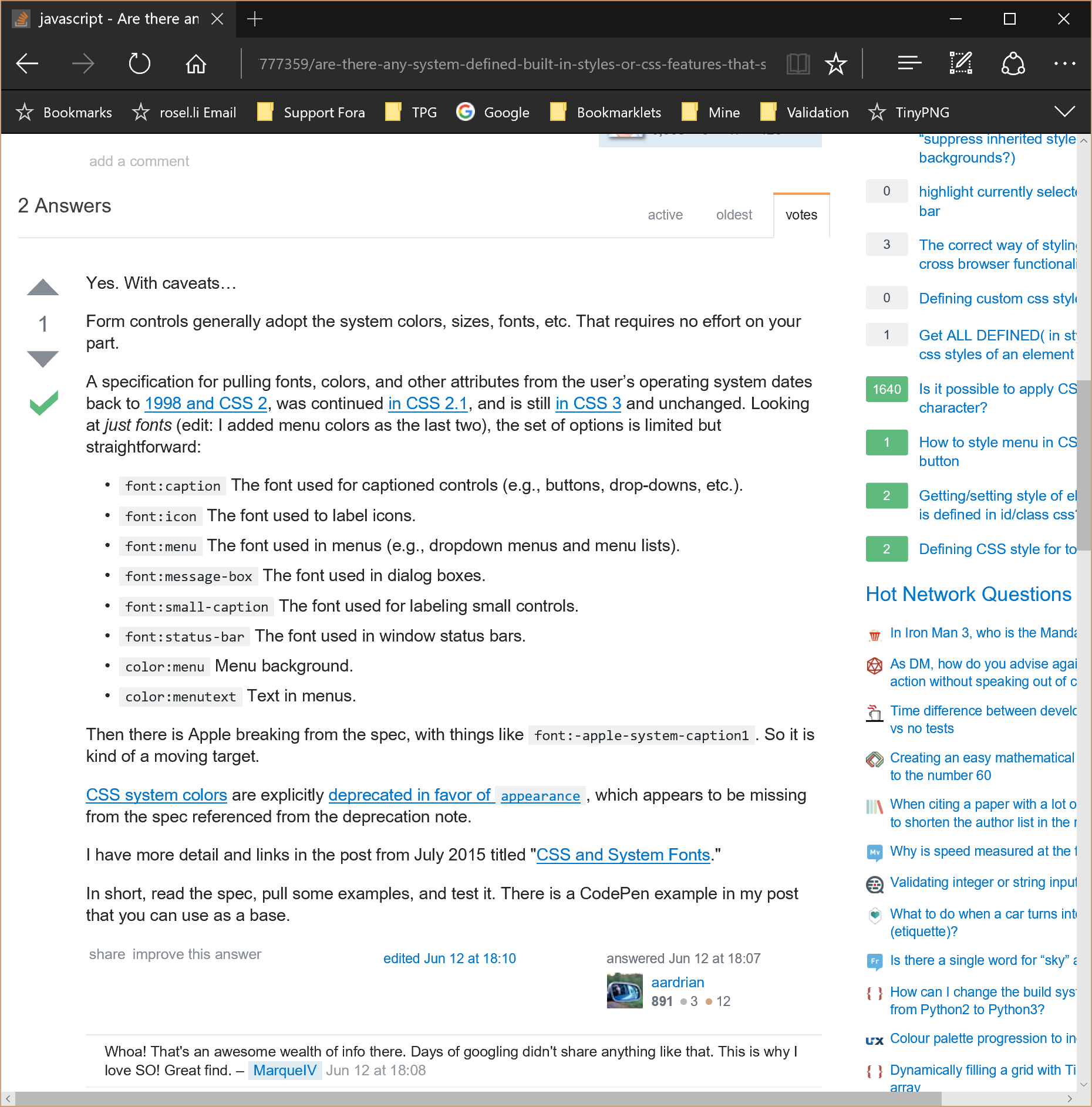 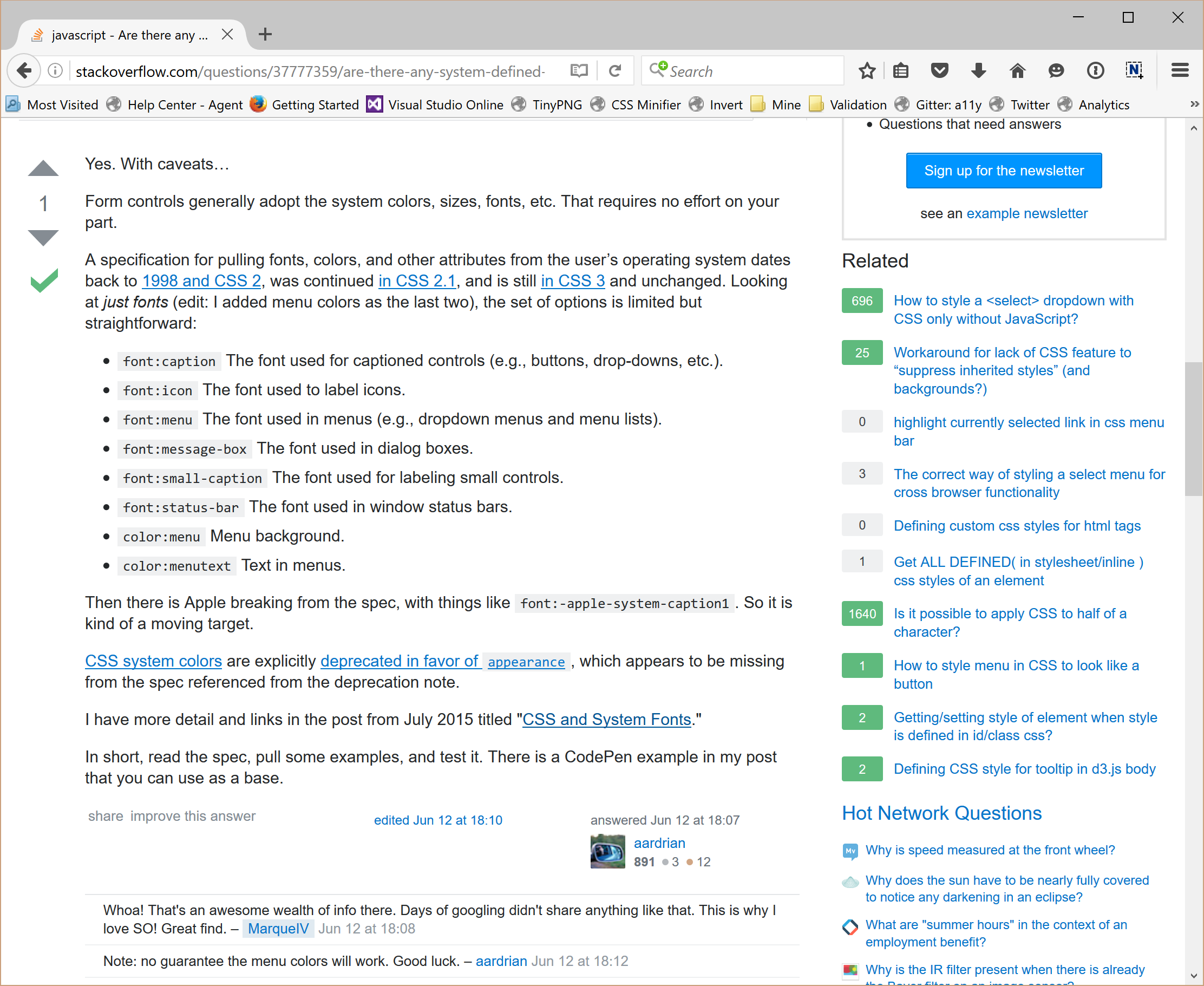 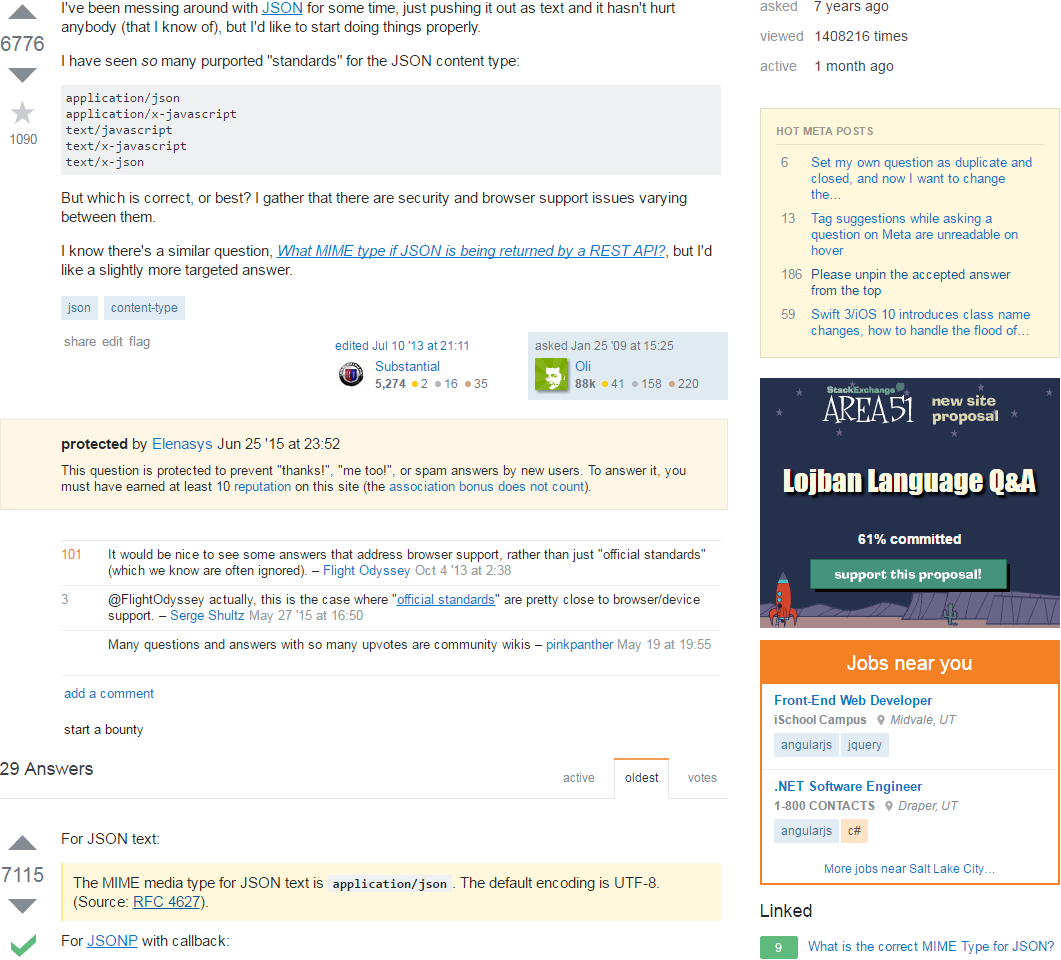 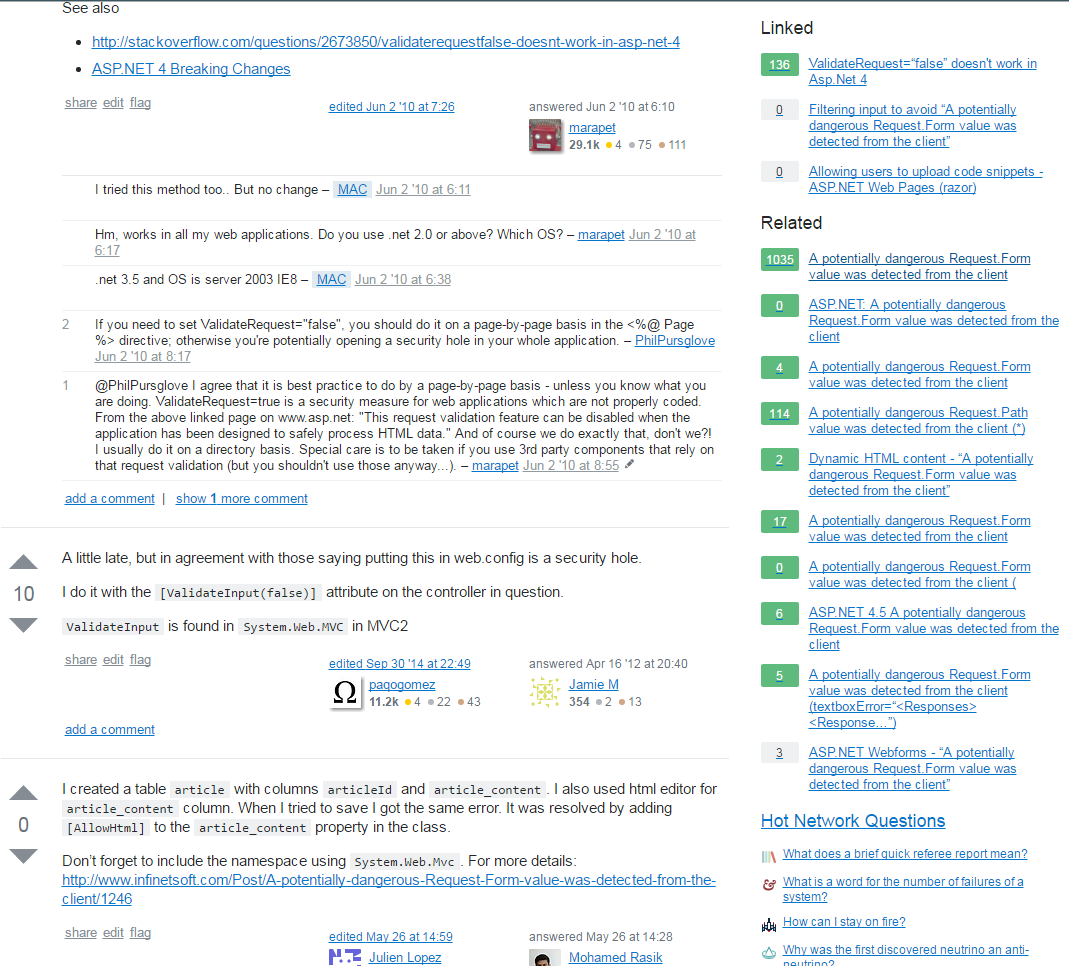 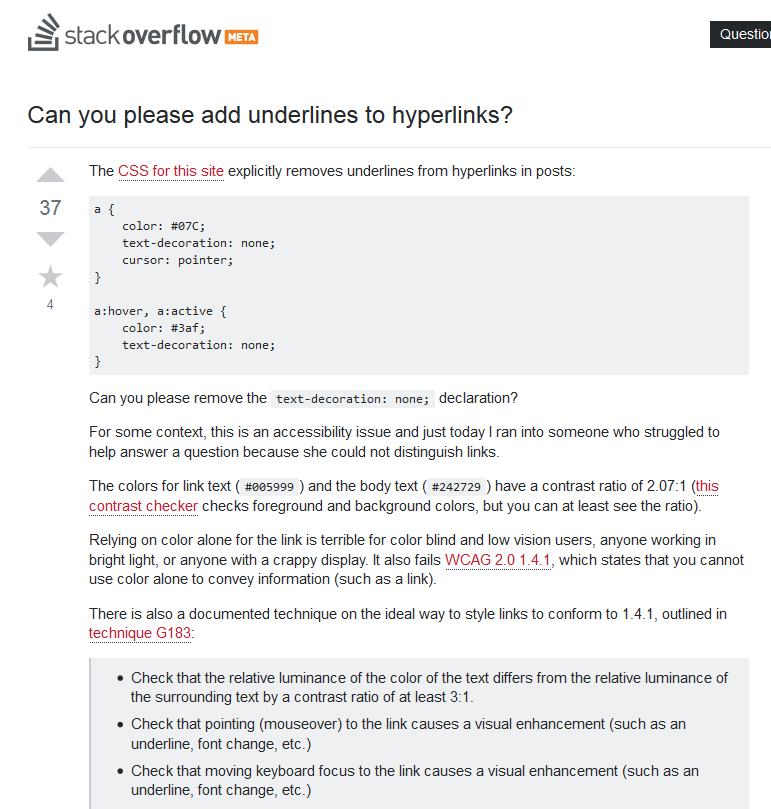 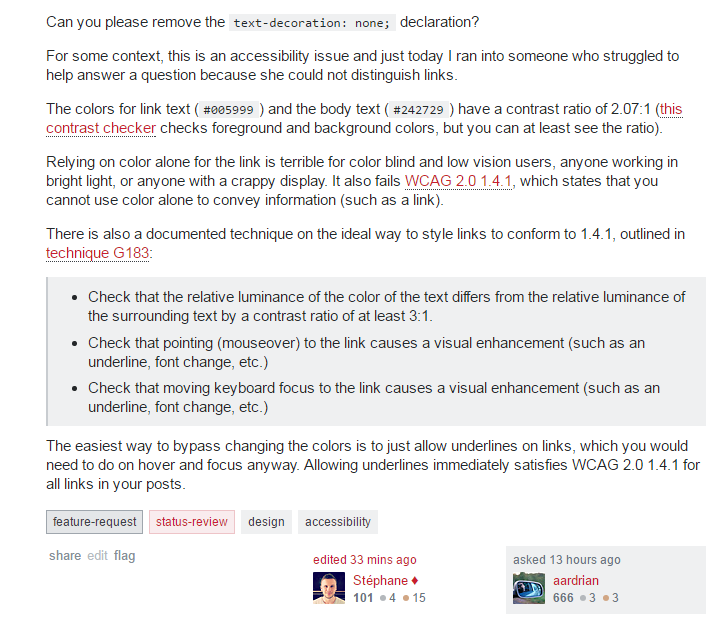 16
Feature proposal: Easy linking to MDN documentation (and maybe other quality sources)
26
Underlines everywhere, should be probably removed from the stack snippet