Proposal: Adding reason for putting on hold on a question [closed]

There are many newbies on the website, but they don't know how to frame it or the question is very obvious or it may be any other reason to get enough downvotes or the question being put on hold.

The people/users who vote for that should provide a good reason as to why they are doing so, because the OP must know where he/she went wrong. There are some users who show their superiority (based on reputation or the organisation they are working for) like here. It is my question which is put on hold as too broad. The user Andy Turner (you can see him in the comments) is very rude. His comments (don't even make sense. There are some other comments which are helpful like Andreas. 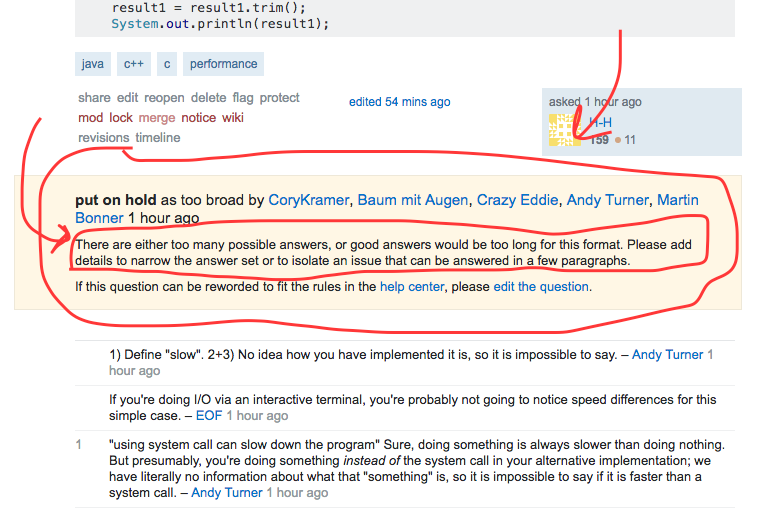 (highlighting mine, for emphasis).