Can I ask about assembly programming in the game "Human Resource Machine"? [duplicate] 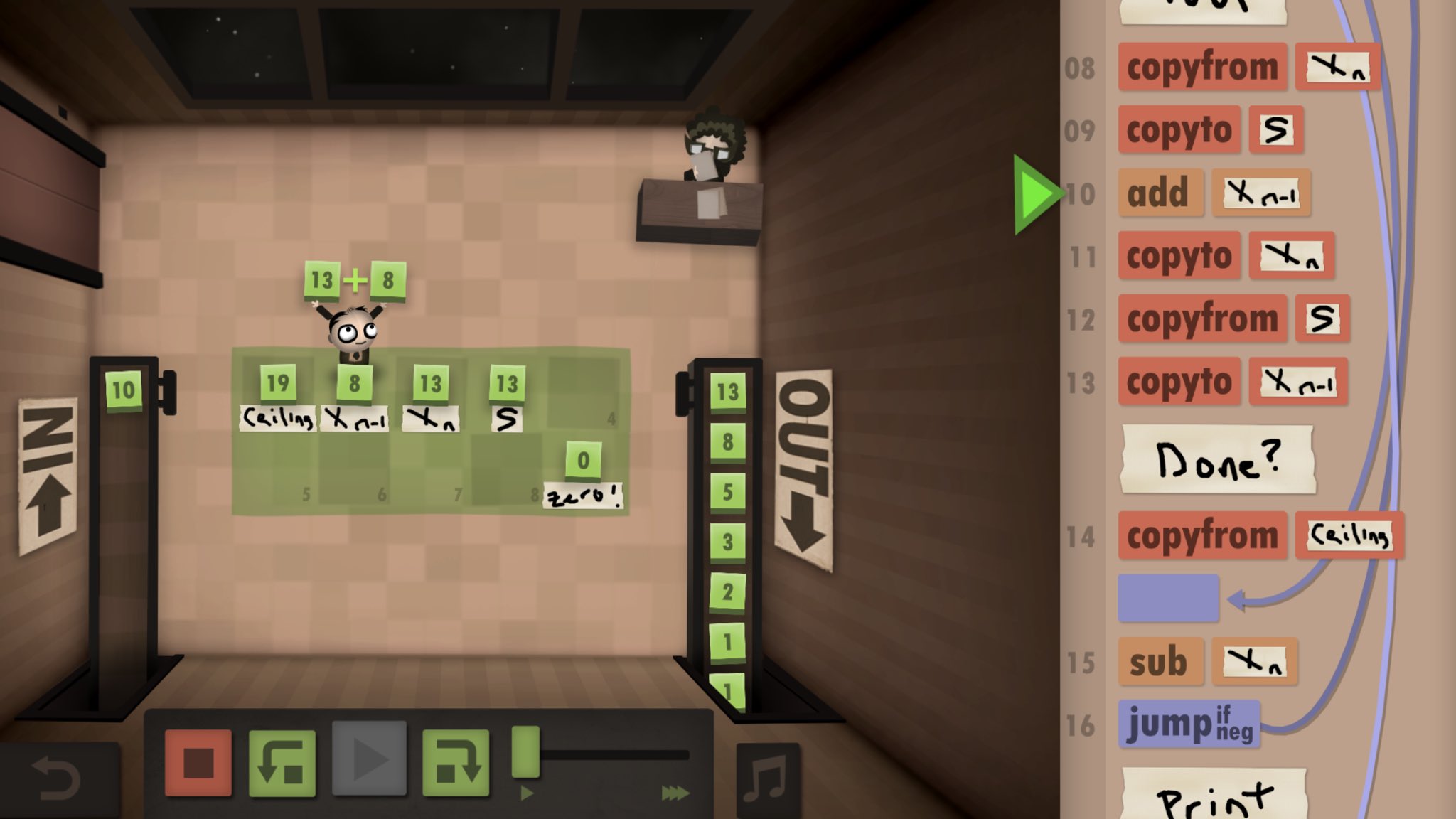 22
I have a question about a game that teaches Javascript. Where do I go?
46
Performance question - Stack Overflow or Code Review?
124
Proposal: Adding the text "in text form" in the close reason