A recent answer to a question about a rejected offensive flag explained that an offensive flag is a real nuke that should be used only for posts that are completely made just to be offensive.

I didn't know that and I remember trying to use this flag for a pretty insignificant reason, compared to the punishment it would deliver. I also didn't knew that it could be resolved automatically if 6 users used it.

Since this seems to be a tool that should be reserved for extreme cases, can we please have a highly visible (e.g. red) tooltip with a short summary about this information when a user selects this flag?

My comment on the linked answer about this issue is already at 45+, so I guess people are in favor of this idea.

I've never been completely happy with how we show these options in the flag dialog. For context, here they are (captured from here on Meta):

Someone with a trained UX eye can probably point out why I don't think they're optimal. They are, as you put it, nukes, and any context on how or when they should be used lives in a linked resource.

Folks aren't .. always the best at reading what's in front of them, much less a link that leads to entire paragraphs of stuff to read. Oh, the huge manatee! 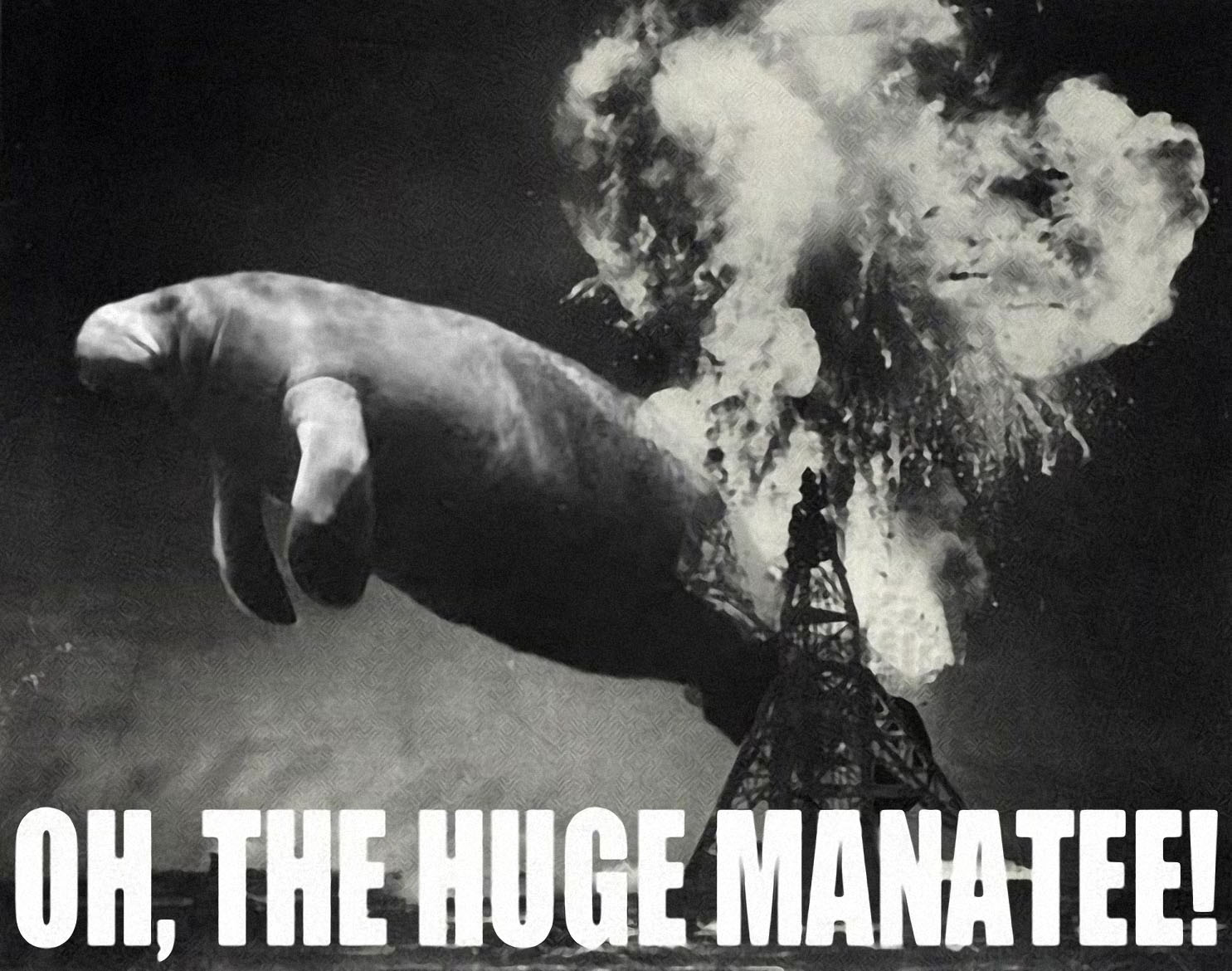 The problem lies in the explanation; we've got a mere two sentences before we lose any meaningful grip on the shorter of attention spans. This problem becomes very interesting for 'spam', because there are instances where affiliation is properly disclosed and the post is put forth in good faith.

What if we made this a little closer to the dialog that moderators see when they decide if an account is in fact worthy of a brief sojourn into ballistic exercises?

What this would translate to in the flag dialog is:

This is in no way an attempt to contribute a real, good-faith question or answer to the site; it's spam that discloses no affiliation and adds no value. This post should be removed from the site and the author should be subject to an administrative penalty, or possibly removed entirely.

This post is written with the express intent of insulting, belittling or intimidating specific individuals or groups of people. It should be immediately removed from the site and the author should subject to an administrative penalty or possibly removed entirely.

I've considered it many, many times.

I'm open, I'm happy to explore ideas. Between Shog, Bluefeet, Jon and myself - we've probably put at least two months of person hours into figuring out how to present those options better.

I like the copy that I came up with because it seems really clear to me, but I can't ignore the fact that I'm quite biased after being here for as long as I have. I'm willing to test something different, but I want to set everyone's expectations; I'm not sure if there is a good combination of words to put there.

In my opinion, "offensive" flagging should be removed altogether. It should be hard to label something offensive1). If a problem occur that requires immediately attention the "in need of moderator intervention" should be used (or spam when appropriate).

If actually offended1) the person would do the extra effort and contact SE through the public contact channel, hopefully itself creating enough obstacles to make a "offended" person cool down and think twice.

I know being offended is all the rave nowadays, however, being easily offended may seem more a pretending to be offended in many if not most cases, only serving as a reason for the person to self-grant an incentive to abuse the system for content (s)he doesn't like (very much how like censorship work); "I don't agree", "I don't like your opinion/statement/words" or even "I think this is stupid", "I don't like this person" or "my feelings got (butt)hurt" - none a real neither good reason!

This way the system itself becomes a tool of abuse as ([1]:) there are absolutely no way to prove actual offensiveness in any shape or form. Period.

If not removed though, the tool tip should say something like, again in my opinion: "You're on the freakin' internet!" followed by either "grow some balls!" or "grow a spine!", or perhaps a more neutral "grow up!".

27
Flag banned after getting a helpful flag
91
In what cases can the "offensive" flag be used?
16
Offensive flag rejected