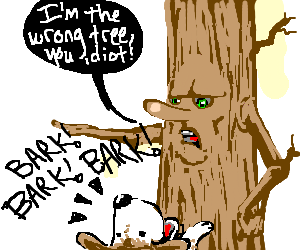 150
A car with square wheels
17
If a question makes an erroneous assumption, should we close it or attempt to answer by solving the assumption?
7
Should one delete a question if it considers things that are proven wrong?
46
Why did this performance question warrant not only closure but deletion, too?
-19
Is closing XY problem trollish?
-4
Why is this a good question?
4
Should a well asked question be closed if it won't be useful to future readers?
13
A well defined question, but maybe the wrong one
3
How to Handle XY Problems for Off-Topic X
0
How to deal with XY problem that ends up with an accepted answer that is a bad practice?
See more linked questions

30
What is the difference between close reasons "off topic: lacks sufficient information to diagnose problem" and "unclear what you're asking"?
24
Are "Can I solve problem X with Y" duplicates of "How do I solve problem X"?
13
What's the best way to handle user posting a (second) restated question?
53
What to do when the OP accepts the wrong answer
8
Should I post a new question if there is an exact duplicate that has an accepted answer that does not answer the question?