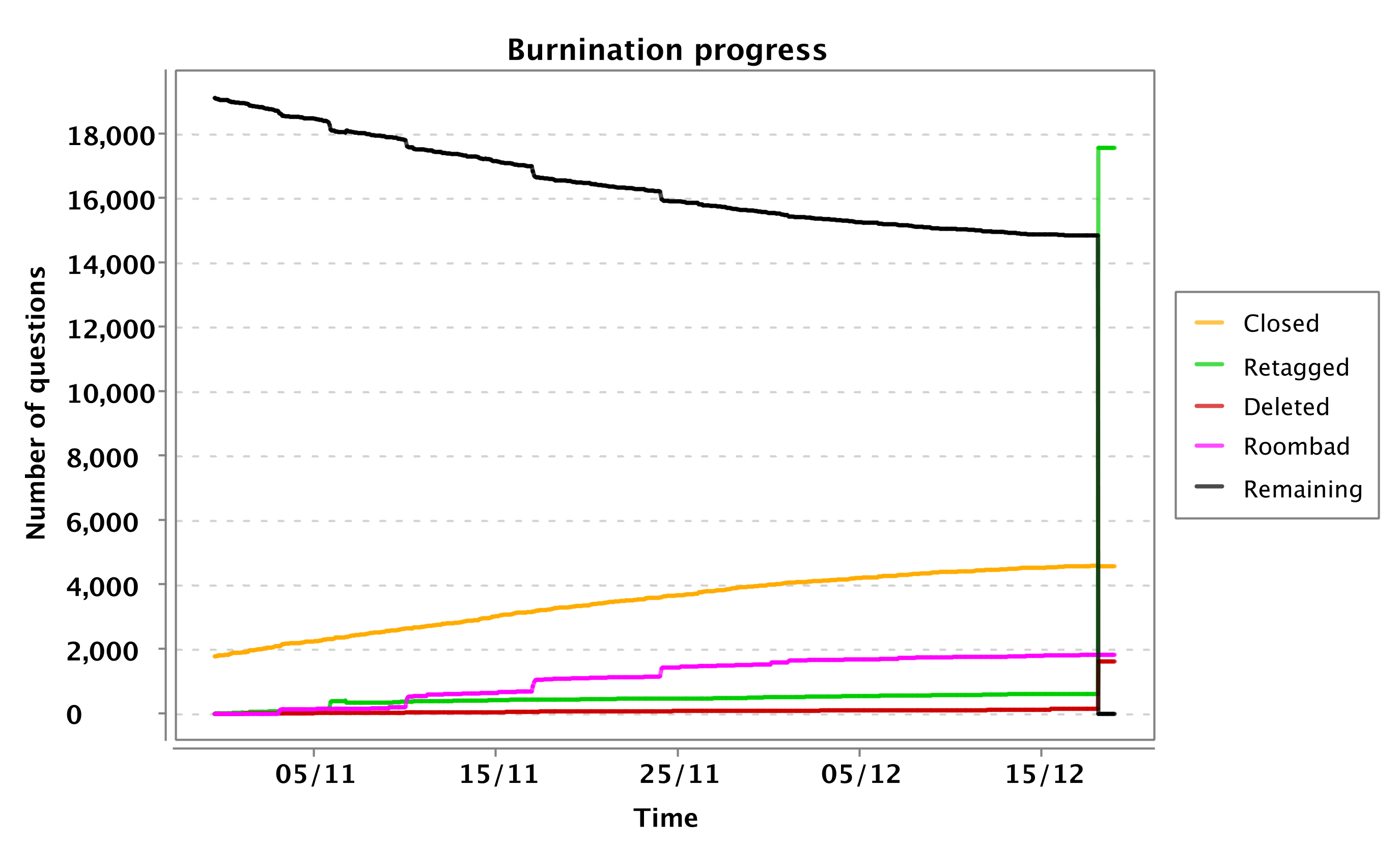 207
What is the process for tag removal (burnination)?
28
How long am I banned from editing?
67
Is this a bad [code-design]?
2
Would "Has <programming practice> ever gone badly wrong" questions be on topic here?
36
Get rid of enterprise architecture
41
Blacklist the [design] tag
3
When are questions related to existing design decisions "primarily opinion-based"?
3
Filter out questions I've flagged in search