I'm liking the new developer story so far, but...

I'm seeing some markup in the final text here:

Looks just fine — except that it is clipped, without ellipsis ... or any other indication. (Probably another bug.) 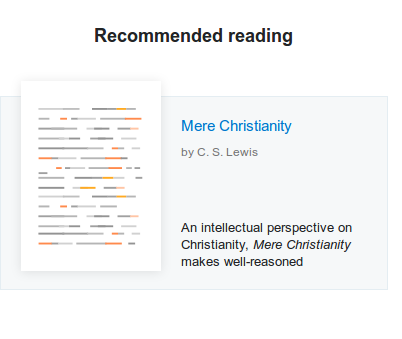 You'll note that I have a &nbsp; in the text, because I believe in typography! :-)