Proposal: Adding the text "in text form" in the close reason

We can see many posts containing links to code / images (snapshot) of code. These posts are bad because

Currently, we have a close reason which says:

I propose, please modify the reason to add a hint about the need for "text-based code" so that this close reason can be used for the posts adding screenshots / links for code.

Questions seeking debugging help ("why isn't this code working?") must include the desired behavior, a specific problem or error and the shortest code necessary in text form to reproduce it in the question itself. Questions without a clear problem statement are not useful to other readers. See: How to create a Minimal, Complete, and Verifiable example.

The only problem about this suggestion is that some languages are not textual, so it is impossible to include them in textual form.

I agree that this change makes sense for most situations, but I think we need to be careful we're not scaring away legitimate questions.

Fortunately, graphical languages are a small and well-behaved minority, as far as I've seen.

I think that we need to be clear that it would only apply to text that is in a picture, not strictly code. By saying "no pictures of text", it would also cover those cases where it's the stack trace or the contents of a database that are in the picture, neither of which would apply with the proposed wording.

Of course, we should allow pictures of text when it is both supplementary and relevant to the problem stated in the question. An example of this would be typography issues. 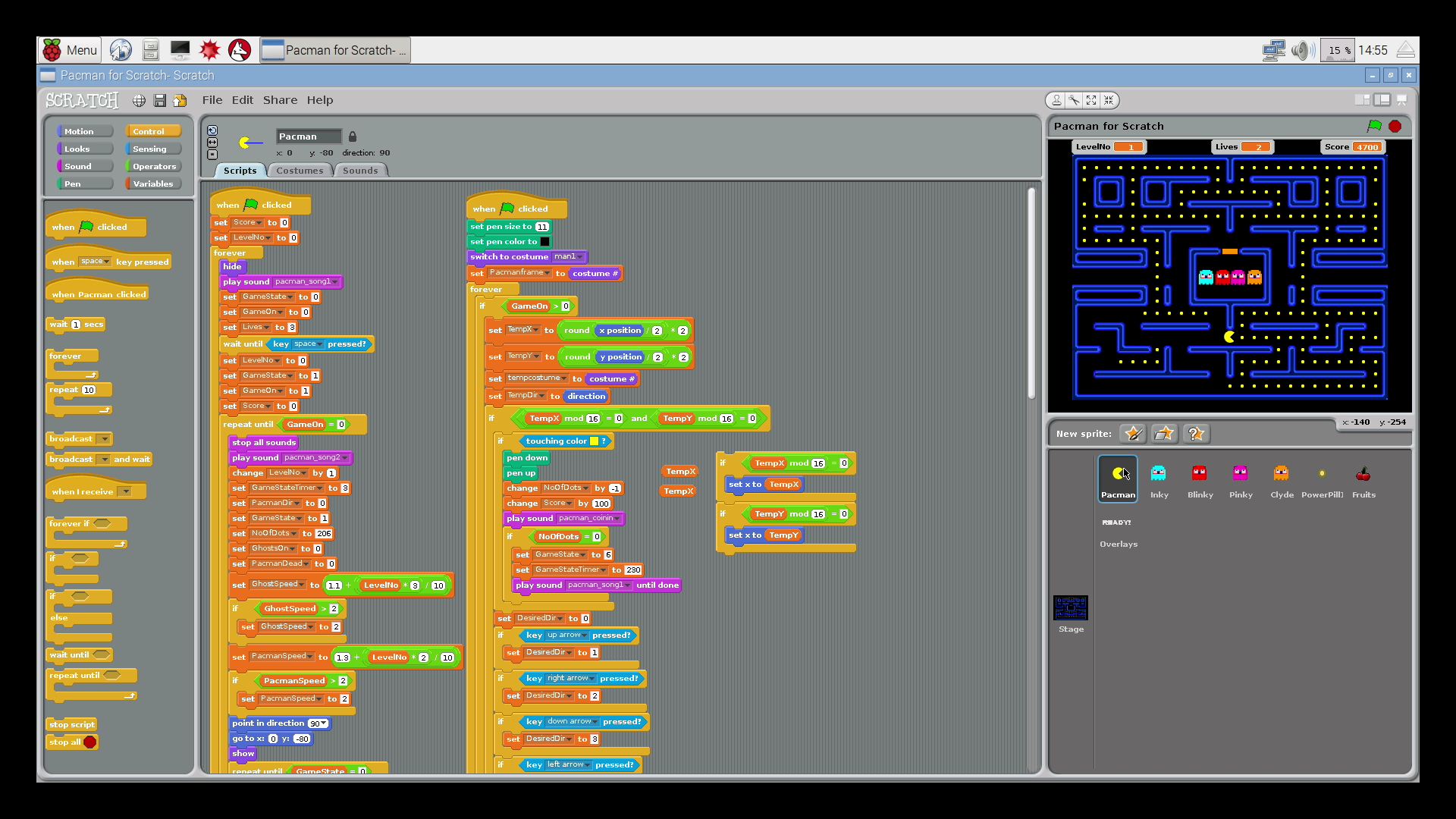 55
Adding a few words to the "debugging help" close reason would go a long way
123
Can I ask about assembly programming in the game "Human Resource Machine"?
86
Should the MCVE page advise against pictures of text?
-5
Require image of Scratch script for Scratch questions

3
Which close reason is more appropriate in the following case?
12
What is the official stance behind comments that copy a close reason verbatim?
5
Why is this question considered "off-topic"?
3
My CSS question was put on hold as off-topic. How can I improve it?