How to ask questions about complex systems without being too broad? [closed]

Want to improve this question? Update the question so it focuses on one problem only by editing this post.

I recently asked a question that was almost immediately flagged as too broad, and while I was writing this was downvoted to oblivion and deleted.

Screenshot for the <10k users here: 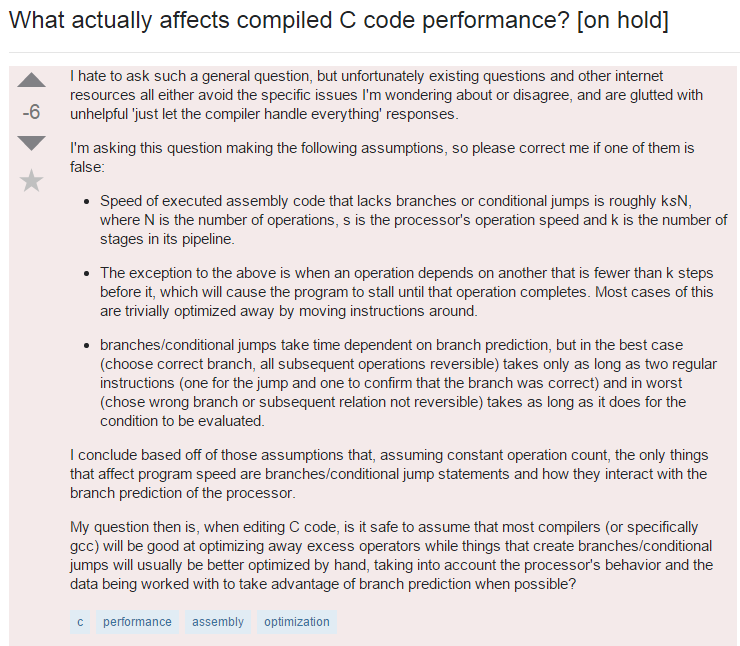 As I thought I had narrowed it as well as I could, I asked why in the comments, and the answer seemed to be that there were elements of the system I was asking about (how assembly code is executed), a full description of which would be necessary to completely answer my question, which I did not account for in my narrowing because I was unaware of their existence. I understand that under many circumstances I should be expected to have found out about these kinds of things through my own research. However in my case, none of the simple results included information about these unknown elements, as they either were overly simplistic and glossed over them, addressed slightly but significantly different specific problems to which the solutions did not involve said elements, or were similarly structured StackExchange questions that were also in the process of being downvoted into oblivion.

I was able to find an answer to my question from the comments, but if none of the downvoters had been kind enough to respond then I would be exactly where I left off with in incomplete understanding of the system, no knowledge that my understanding was incomplete, and with one more closed question to be added to a useless list of google search results.

Speaking as a question asker, if I have a question about a complex system which I do not fully understand, how can it best be asked to escape that cycle? As many similar, overwhelmingly upvoted questions show, it is in fact possible (Why does gcc generate 15-20% faster code if I optimize for size instead of speed?, Why does Python code run faster in a function?, and perhaps most spectacularly Why is it faster to process a sorted array than an unsorted array?).

Speaking as a question asker, if I have a question about a complex system which I do not fully understand, how can it best be asked to escape that cycle? As many similar, overwhelmingly upvoted questions show, it is in fact possible (Why does gcc generate 15-20% faster code if I optimize for size instead of speed?, Why does Python code run faster in a function?, and perhaps most spectacularly Why is processing a sorted array faster than an unsorted array?).

Those questions all are very tightly specified. They're about a very specific piece of code operating under specific circumstances. The answers may be complex, but the questions themselves are reasonably scoped.

You are talking about things in a very, very general way. That's what makes it too broad. If you want to ask questions about a complex topic, it still needs to be focused on something specific. Like a particular piece of code that is exhibiting particular behavior.

Your question is basically, "This is what I think are the prime factors surrounding performance. Am I right?" That's pretty broad, and there's no code in sight.

You posted a bad question. StackOverflow is not RequestATutorial.

You should accept this and focus on doing your own research which will allow you to understand the topic better, and also to ask more targeted questions which will get a better reception.

This is a better use of your time than to post two further meta questions about your bad question asking to have an extended debate about the rules.

7
Is the Too Broad Flag being used Too Broadly?
-19
Overhauling the 'Too Broad' description

49
Code font size of the new layout looks smaller than it was in web browser
2
On the criteria for "too broad" questions?