What was our stance about short, self-contained examples again?

I'm on the fence about this one.

On the one hand, I'm all for MCVEs. Having the OP make me scroll through pages and pages of code, most of which is completely irrelevant to the problem, is not a pleasant activity.
(Of course if the OP doesn't paste their code at all, but just provides a link to their live webpage, or to a zip file containing the source code, that's a no-brainer. Not asking about that.)
So, yes, providing an MCVE is good.

On the other hand...

So, what's our standpoint, officially? Is there a canonical post, or blog, that I can refer to?

* Yes, I know technically it's FGsITW for a plural, but I can't bring myself to type that.

Edit:
Judging by the number of downvotes, people seem to think I believe MCVEs are not a good idea. That's not true! Like I said right at the beginning, I'm all for MCVEs. So I'm not proposing a move away from MCVEs.

What I want is solutions for the problems with MCVEs. The points mentioned above. Of course #1 can be addressed by "just test already".
#2 is the hard one: how can you make sure that, when you don't know what the solution is, when you may not even be certain what the problem is, that any solution posted to your simplified example will also work with your real source?
And then there's #3; this may require re-education on the answerers' part. I haven't seen any solutions for that yet.

I didn't know there was a page describing Minimum, Complete, Verifiable Examples until reading your post. Now I do. Thanks!

MCVEs are (and should be) encouraged

I think the first sentence:

When asking a question about a problem caused by your code, you will get much better answers if you provide code people can use to reproduce the problem.

says it well. There are two key parts:

The three problems you provide aren't about MCVEs, because in all three cases, the OP isn't providing "code people can use to reproduce the problem".

Now, I think the argument you're making is really that for so many users, writing an example that meets that criterion is hard and either they try and fail or just fail to try.

Assuming the OP has been given a sufficiently clear definition of an MCVE, then my feeling is if they cannot produce an example that others can run, then often the question would be eligible for closing under "Real questions have answers".

And if you don't care enough to run your supposed MCVE and find it fails with syntax errors (or doesn't exhibit the problem behaviour), it's unreasonable to expect people with no access to your environment to do it for you. It wastes the time of those willing to help. Requiring an MCVE is a reasonable filter - and trying to make an MCVE may cause the OP to work out the problem. We should be encouraging people to consider MCVEs even for problems they have no intention of posting as questions.

Is there anything we can do differently?

Do comments link to those handy guidelines, or just say "Example, please?" "Make it shorter." "Show us the other bit of code!"? As BSMP points out in the comments, it's easy to link to those guidelines (or indeed others) by typing [mcve].

The issue of hit-and-run syntax checking may have something to do with the reviewing system, which encourages "I know nothing about the subject matter but I can spot a mismatched bracket from fifty paces" type comments/edits. I can see why it feels odd, but I think it's a feature, not a bug. Even if they don't come back, the next person - who may be an expert - has one less syntax error to fix. 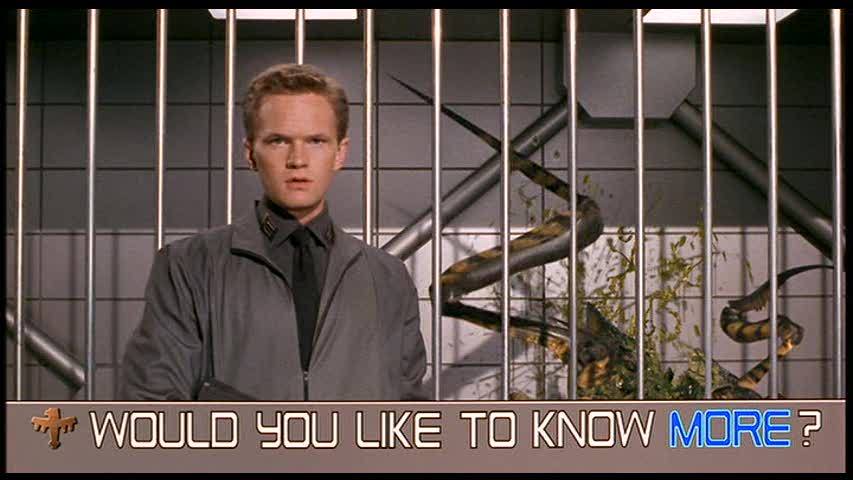 140
Recent changes to close reasons on Stack Overflow
79
Can we create a Help Center topic that outlines what a SSCCE / MWE means for Stack Overflow?
67
Dealing with questions with very large code dumps

10
What is the best way to flag questions that do not provide an MCVE (when they should)?
3
External link for code vs. posting code as an answer
13
Improve the MCVE description: say a MCVE should "do exactly one thing"
25
Where should "How to create a good reproducible example in ...?" questions reside?
34
Answering questions using own MCVE
15
Need an MCVE be production-quality?