I see not wrapping comments on Firefox 42.0

I see not wrapping comments on Firefox 42.0. Take a look at this answer's comment. 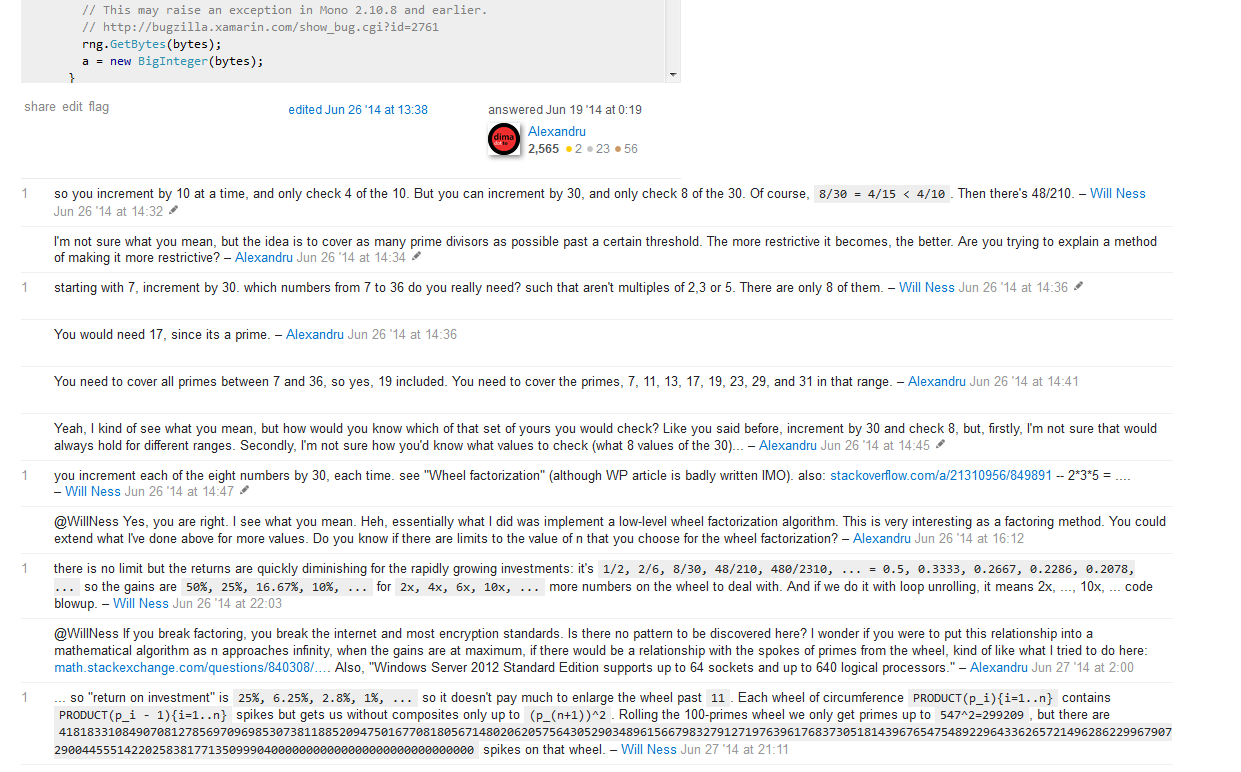 There is no problem on IE 11 and Google Chrome 47.0.2526.80m versions. I search on MSO as comment wrap and only related question I found is Messy SO interface on Firefox which is tagged as status-completed. And Jin♦ answered as;

This was caused by a white-space: pre-wrap css in <code>. I have removed it for when the code block is in a comment. The change will go live after our next production build.

Since this answer belongs January 2015, I assume there were at least one production build since then but that doesn't seems to fix this.

12
Messy SO interface on Firefox

12
Messy SO interface on Firefox
34
Stack Overflow redesign: visual problems in Firefox 34
5
Border under Featured tab is one pixel off in Firefox
39
New comment flagging dialog is unusable on Firefox