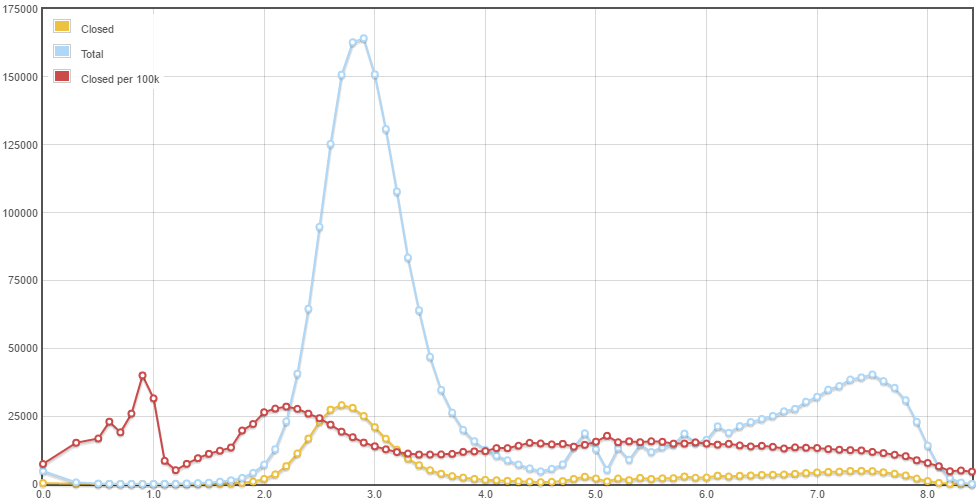 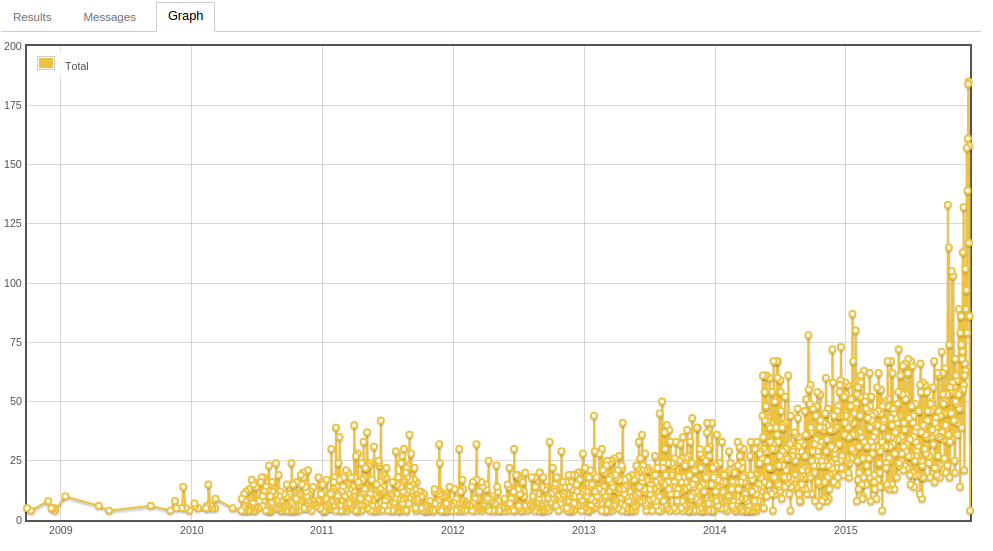 38
What effect would introducing a small barrier for new users to ask a question have on Stack Overflow?
41
How to figure out if a SO question is viable prior to posting?
24
How frequently do new users self-delete their own accounts?
74
What to do when a question you answered gets deleted intentionally?
65
Has anyone analyzed the survival rate of new SO users based on quality of first question(s)?
177
Changing new users' expectations of this site *before* they ask their question by requiring them to pass a test
43
How do we give constructive criticism to new users who have only very probably mindlessly turned to Stack Overflow?