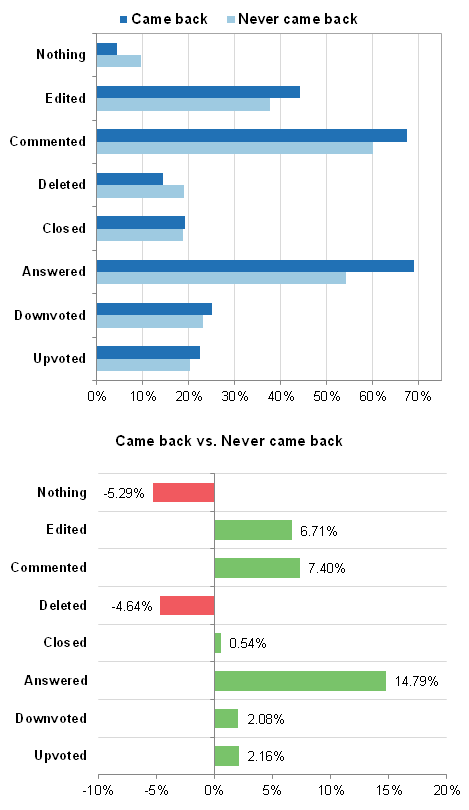 656
An experiment: Stack Overflow TV
241
The Power of Teams: A Proposed Expansion of Stack Overflow
361
Warlords of Documentation: Your Quest(ions Answered)
81
Volunteer to help mentor one of 16 new graduates starting a career in programming
63
Misuse of "off topic" closure reason
49
The Goal of Teams: Our Follow-Up to Your Questions
39
How are feature requests processed and discussed with the SE development and product design staff?
3
When/how should you request an "official response" to a popular feature request?

2
Triage All Feature Requests, give an official position and timeline
4
What does the Stack Overflow dev team spend their time on?
56
About promotional group accounts
3
I am not able to link meta's questions and answers as Top Post to my Developer story
51
Meta on Meta: when to change a discussion question to a feature-request?