Can we get Franz Kafka out of the review queues?

Life in the review queue sure is Kafkaesque. I have been accused, but only god knows of what.

I reviewed an answer to this question in the LQP review queue. It was an audit, and I failed by not flagging it. The only problem is when I got warned I had failed the audit, the answer was gone and there was just a blank box. So on the page that tells me to "STOP! Look and listen!" there is literally nothing to look at. That is not how feedback is supposed to work.

Now I am banned from reviewing. When I press the link to see why, I only get to see that one blank post. I was under the impression that you had to fail more than one audit to be banned. Sure, I have failed audits before, but not very many lately as far as I can remember. Again, it would be nice to know what I have done wrong, but the site isn't telling me.

If this is a bug, then could someone please fix it? If this is a feature, then what on earth were you thinking? If this is a high school art project designed to make us relive Mr. K's experience in the opening pages of The Process through interaction with an arbitrary machine, then you deserve an A+.

I know this has been up before:

But 100+ votes and more than a year later the problem persists. Maybe it is time to fix it? Or if that is to tall an order, could someone who has earned enough reputation at least post a screenshot of the answer?

Oded implemented Brad Larson's feature request this morning, which should solve this problem for all past and future reviews:

all posts reviewed will remain visible to their reviewers in the context of the relevant review task. "Skip" does not count as a review for this purpose (or most other purposes). 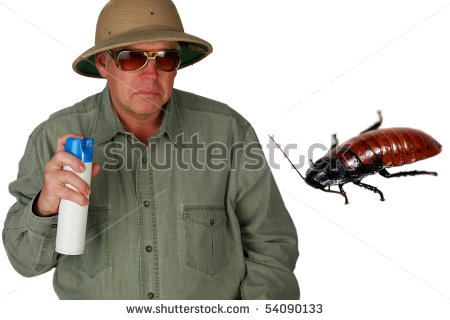 I have a suggestion on how to fix this without having to implement a completely new feature that makes deleted answers visible for users below 10k reputation under some circumstances.

On the "STOP" page, perform a check to see if the element supposed to contain the post in question is empty. If it is, instead put a notice saying something like this:

The post you reviewed has been deleted and therefore require at least 10 000 reputation to view. If you want to view it to properly understand why you failed this audit, please ask on Meta or in chat.

This could, for instance, be done entirely in the UI layer using nothing but JS and CSS.

EDIT: As Brad pointed out in comments, this is not an optimal solution. That would be to show the posts. But it might be a quick fix while we are waiting for that.

Not the answer you're looking for? Browse other questions tagged discussion feature-request status-completed review-audits low-quality-posts .

143
Can we allow users with 500 <= reputation < 10k to view deleted posts that they personally reviewed?
86
Why can't we see our failed review audits to learn from?
46
Is the "STOP! Look and Listen" broken?
19
How can I learn from a failed review audit, I can't see the post I was supposed to delete?
2
Answer text disappearing in audit
203
Add an "I don't understand" or "I disagree" button after failing an audit
10
Empty answer in failed review audit
6
Audit answer with missing question?

6
Review Failed for Low Quality Posts
2
I've got "Review audit failed" unreasonably for selecting "Leave Closed" to a question with no changes made at all
13
Can we increase the review audit ratio in Triage?
44
Highly upvoted question selected for audit gets closed. Selecting close for audit results in failure
4
Where can I see the list of review audits I failed?