I just read about BLOBs in JavaScript, and how they could be used to show the image which has been uploaded. Here's the code which should do the the job:

This solution temporarily shows the image which has been uploaded, without actually storing the image in the server. In the case of Stack Overflow, when you create a new question, and you upload an image, it saves it directly onto a server, and generates a URL, similar to this one: 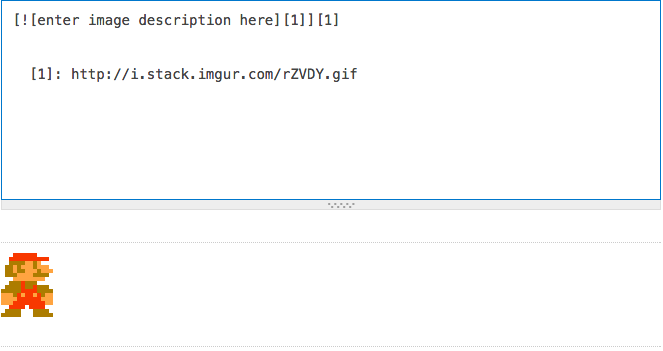 Now, as I deleted the question, I really never needed the image, and I removed the URL. But even then, the image is on the server and can be accessed by anyone by using the URL.

Shouldn't the method above or a similar one be used to display the image while the user is typing the question be adopted, and the images should only be saved when the user actually posts the question? It would surely save some memory.

A few reasons not to implement this:

Honestly, reason 1 should be enough.

Not the answer you're looking for? Browse other questions tagged discussion questions design images .