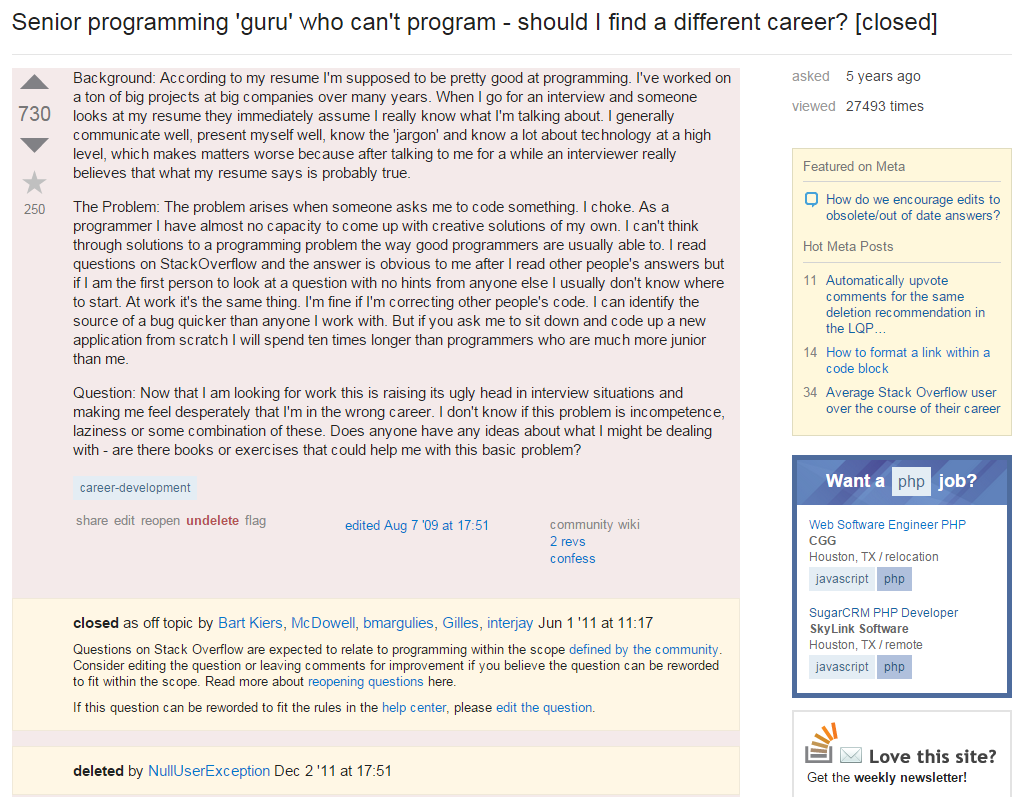 96
What is the meta effect?
71
Historical Lock for "Why hasn't functional programming taken over yet?"