I came across a question earlier that I flagged to close as a duplicate, the poster had asked a virtually identical question an hour before.

Whilst I had voted to close as a duplicate, I believe there was another vote reason on the question too.

Strange thing is, the poster has since deleted the original question that I voted as duplicate and I can now see no close votes at all on the new question, though the auto-generated possible duplicate of... comment remains on the question.

Below is the capture where I expected to see close(n), but shows only close: 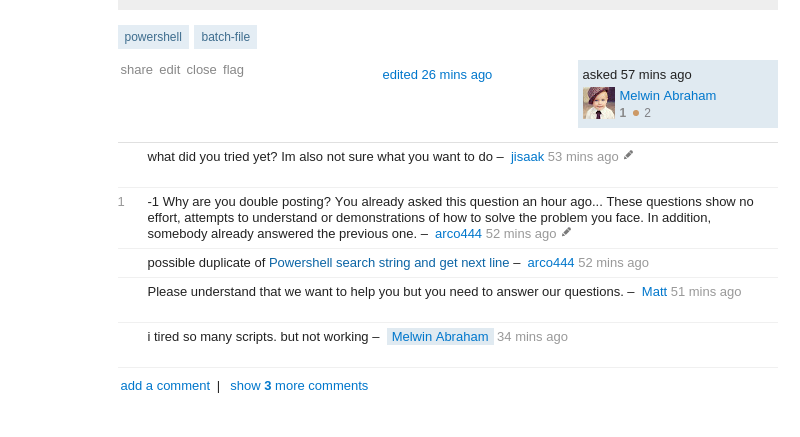 If I attempt to close again, the dialog box shows that I've already voted, but doesn't show the reasons. I would've expected for the duplicate count to either show in the blue box, or have been deleted and allow me to select again. I would also expect what I recall was an additional close reason to show a count in a blue box, but the whole thing is empty:

Is this behaviour expected? Why can I no longer see the number of close votes on the question?

5
Should close-votes and duplicate-marks be combined?
19
Sudden disappearance of close votes on a post
7
Duplicate close vote seems to disappear if the close target is deleted?