This question is marked as a duplicate:

However, unlike other questions, it doesn't have a link to the question it's a duplicate of. 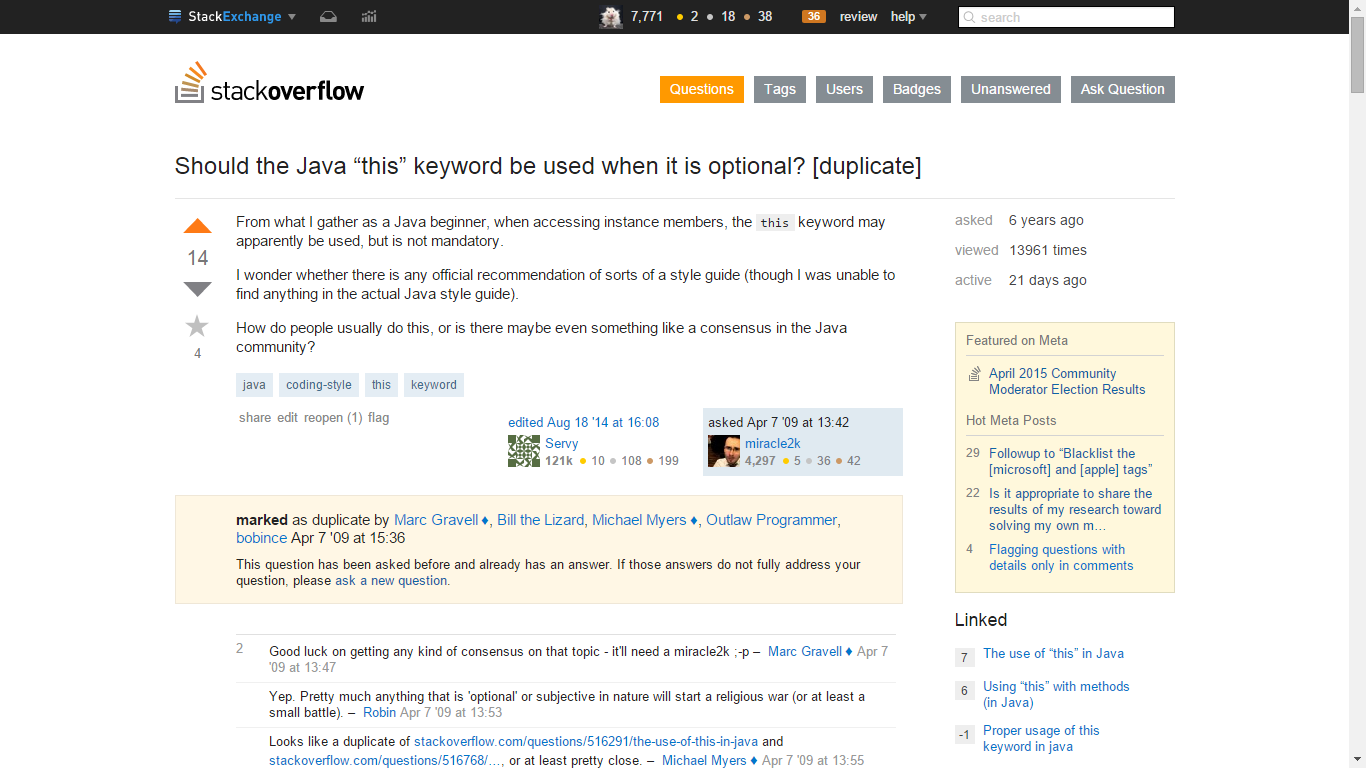 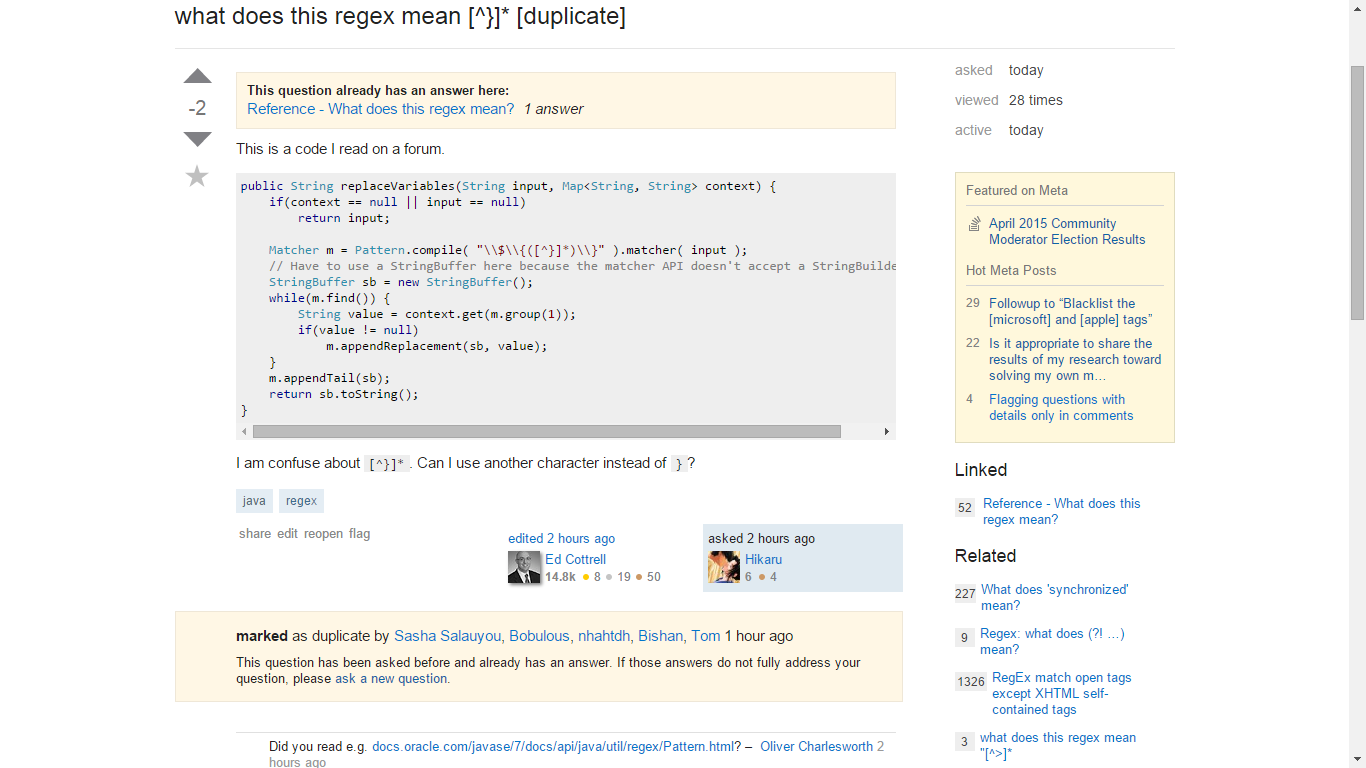 Has the parent question been deleted or something? If so, why is this one still marked as a duplicate?

That's not a bug.

In the beginning, when people voted to close as duplicate, they were not prompted for a target.
It was assumed it was already mentioned in the comments (as is the case here, see the last two comments).

Then people started to edit them into the question, in a stylish comment-section at the top.

After that, SE started to prompt for the duplicate and edit it in automatically.

And nowadays, they aren't edited in at all, and the auto-comment added when voting/flagging as duplicate is automatically removed on closing.
Instead, we now have a notice which isn't actually part of the post.

When SE transitioned to the final stage, where possible old posts were auto-converted to the new duplicate-closure method. But yes, that obviously could not catch all instances.

For some more history: Why was the closing of this question so unusual?

5
Where's my Dumpling? (err... dupe-link)
52
Why was the closing of this question so unusual?
-3
How can I find out who declined my flag?

1
why my question is marked with duplicate
21
Duplicate Question removed
33
Delete a question that was used as a duplicate target
21
If another question is the answer, is it a duplicate?
0
Retract duplicate flag
8
How should we handle a wrong duplicate link?