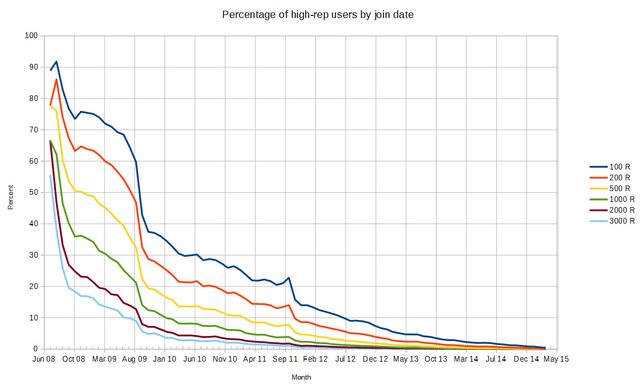 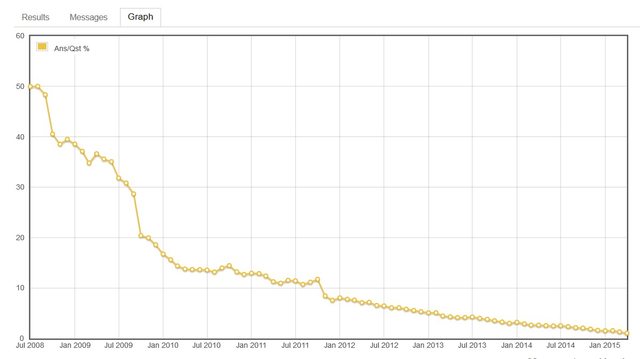 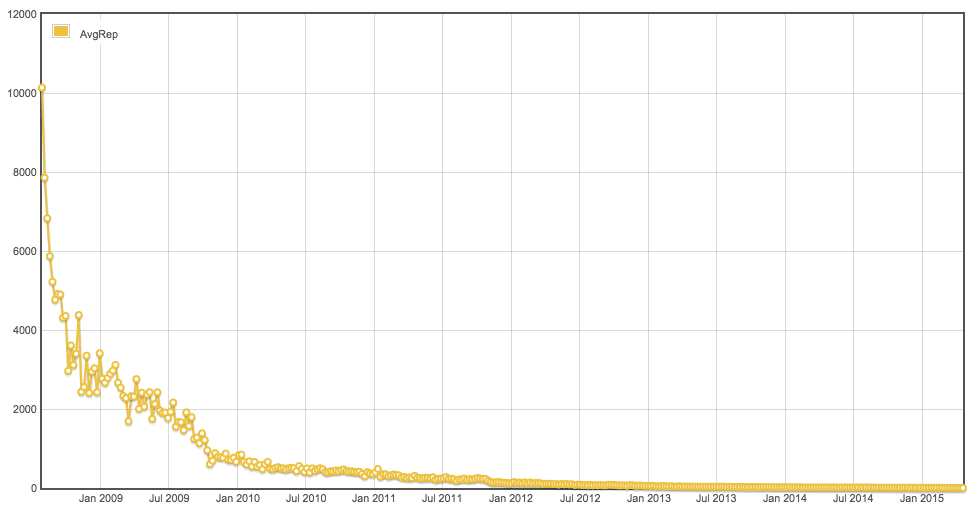 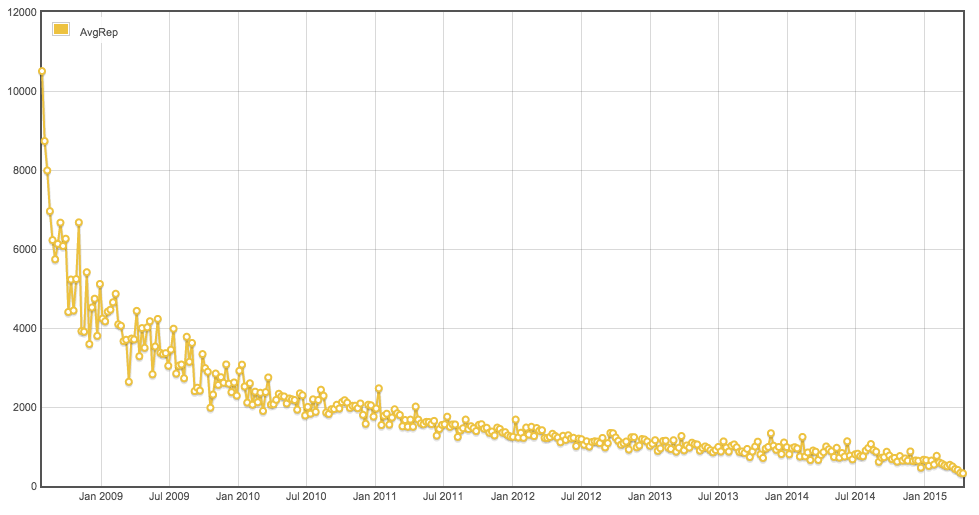 52
Is there a kind of "exponential upvoting effect" for high rep users?

2
General and Review chat rooms on chat.stackoverflow.com
34
Are badges' thresholds subject to change?
168
Please be more careful when interpreting the SO Developer Survey