User Option to Turn Off -- Thank you for contributing! [Answer Similar Questions]? 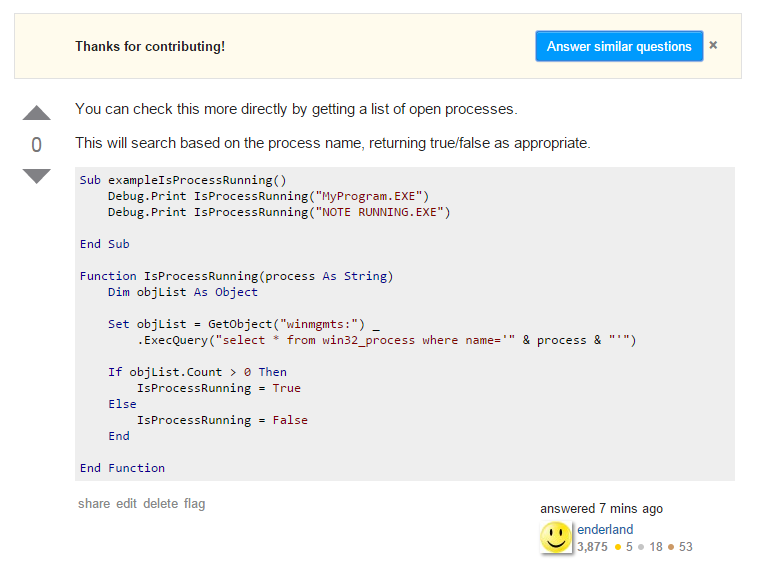 289
Help build a good "Find The Next Question To Answer" query
3
Similar question?