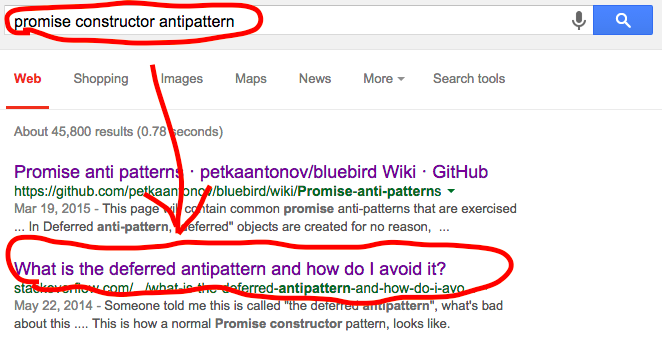 129
Should I post a question that I'm going to immediately close as a duplicate?
3
Is there value in asking a question that there already is an answer to?
3
Should I ask a question that I know is a duplicate and then flag it myself?
2
Can I ask the same question in order to improve searchability?
152
Is it wrong to use an upvote to balance out a downvote?
25
Should good duplicates be up voted - then closed?
41
I found an answer but the question was very different from mine. How can I make the answer easier to find for other people?
37
Voting stats for "desperate accept" answers
5
What is the correct action when I see that I have made a duplicate?
3
Ask a question whose duplicate exists but is low quality
See more linked questions

10
Finding canonical posts for closing endlessly asked questions as duplicate
4
Let's put an end to questions related to JavaScript type coercion
15
Please help me improve my canonical post about dynamic evaluation in pandas
54
A user deliberately started a duplicate question when an old one was present
33
Are canonical duplicates useful anymore?