It seems to be that there are some odd things with how voting is in elections, compared to normal posts.

For the first post, the vote count +318|-105 seems to be correct (there seems to have been a downvote from when I cast a vote), but the vote totals doesn't show a "-" symbol on the downvotes area. 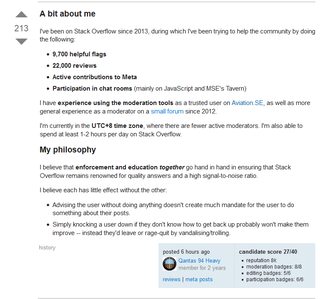 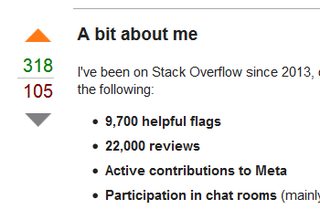 Oddly, for this user, it does show the "-" symbol when showing the downvotes: 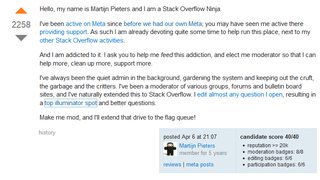 ...and when I see the vote counter, it shows the actual upvotes and downvotes.

Voting on it resets it and shows the actual score at -110.

For your first and third question, animuson's comment contains those answers:

For your second question, about the vote count being off, the answer is:

The difference you see between the total count and the up/down breakdown is due to votes that were cast between the time you loaded the page and the time you clicked the vote count. Voting is happening rapidly (on the order of a vote per candidate every few seconds), so it is very likely that the two will differ, especially if you've been staring at the page for a while before clicking.

It's not so much caching, per se, it's just that you are seeing two up-to-date samples from a rapidly changing data set at two different points in time (page load, and click).

28
When comparing upvotes to downvotes, the minus is missing on numbers above 100
7
Minus sign not showing in front of down-vote count in certain cases
4
Vote breakdown missing minus sign when >= 100 downvotes
4
Vote display minor bug: no + or - with three digit numbers
1
Invalid vote count in moderator election

12
How to deal with mob voting
3
Unexpected UI behavior when reputation goes below vote ability
66
What should I do if I suspect voting with multiple accounts?
8
Old elections are offering vote buttons
47
What is the purpose of the questionnaire on moderator elections?