I've failed a triage audit for the 2nd time. Maybe I'm misunderstanding triage, but I treat them as if the only two good answers are "Looks OK" or "Needs Improvement". I will occassionaly vote to close, but 99% of the time I choose Looks OK or Needs Improvment, because - triage.

So, now the question I failed the audit for doesn't even exist: https://stackoverflow.com/review/triage/7621960

But I've been banned from reviewing for 30 days. What am I doing wrong? Am I misunderstanding the term triage?

This was the question you were given to review: 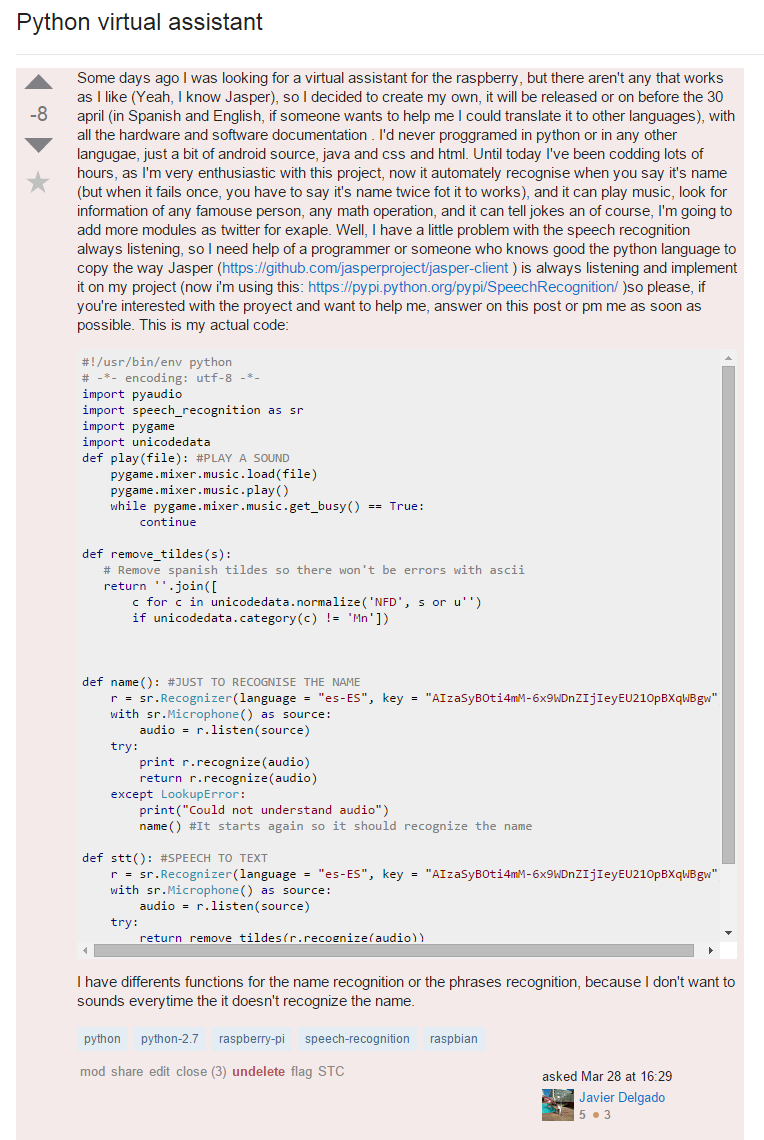 tl;dr: he's soliciting volunteers for a project he's working on. He's not asking a programming question, or looking for help with a programming problem, or doing anything else that's on-topic for Stack Overflow. There's no salvaging this question, not by you, not by the author, not by anyone else. It's unsalvageable.

Am I misunderstanding the term triage?

Yeah, probably. I explain the meaning of the term in the introduction post, but the instructions in the queue itself are shorter:

You're separating questions into three buckets:

Now, here's the kicker: you have to have at least some idea of what the question is asking to put it in either of the first two buckets. If you can't understand it, either skip it or - if you find it unlikely that anyone will understand it - put it in the third category. Also good for the third bucket:

Never put any of that in the first two buckets. You can make a mistake here and there when it comes to identifying questions that are unclear or missing details or whatever, but if it is in no way shape or form a programming question then you can be damn sure it has no hope here - so put it out of its misery ASAP.

Not the answer you're looking for? Browse other questions tagged support review review-audits triage .

333
Help us test question triage!
90
How long should we wait for a poster to clarify a question before closing?