I'm not a big fan of the big box shadow that is applied on keyboard navigation. I would suggest that we did a left-side border that stands out instead of shadowing over the content.

My proposal would be something like this (stolen from bootstrap) 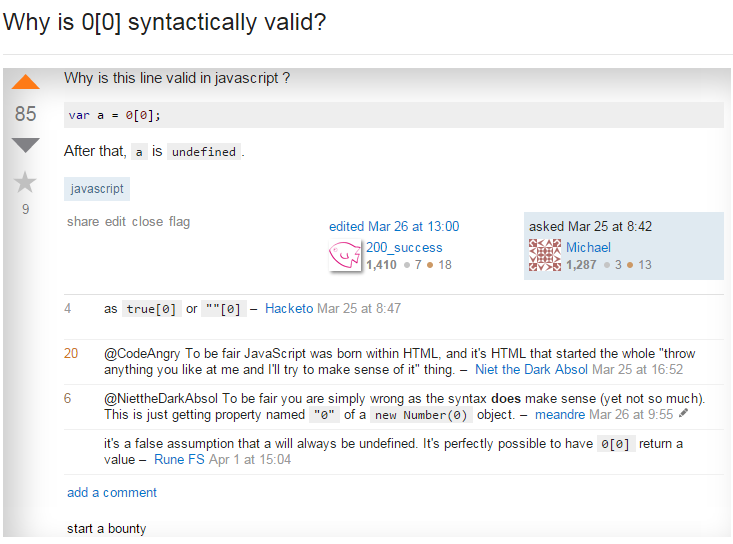 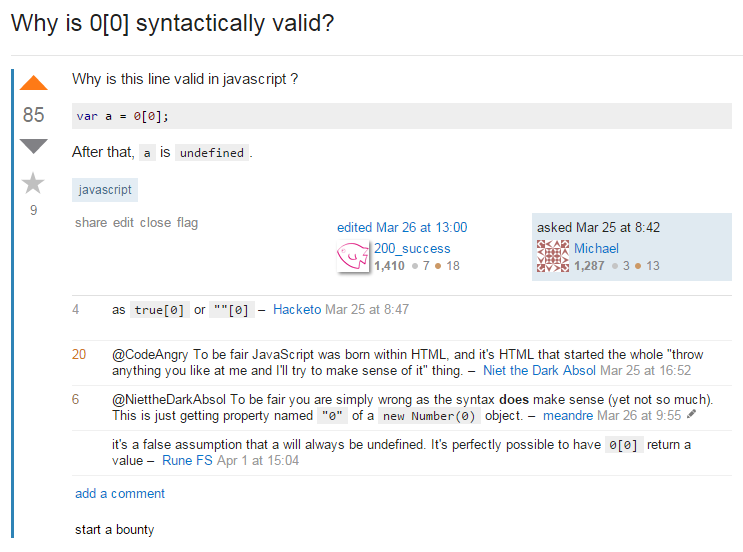 Let me know if anyone has any other suggestions for this, or if they think its a good idea.

163
Should we peer review questions before publishing them?
60
Should we allow voting to change the close vote reason of a question?
43
Reviewing Deadlocked votes in the Suggested Edits Queue
38
Concerns about (new?) profile settings/preferences related to Jobs
2
Typing out nicely formatted code on a cellphone is a far more awkward experience on the responsive UI than the old mobile site was