How can I format my answer in the Stack Exchange mobile app?

I have trying to write an answer to a question from my mobile in the Android Stack Exchange app (I am using Sony Xperia Z1). But I saw a simple text box only, not an editor box. See the following image: 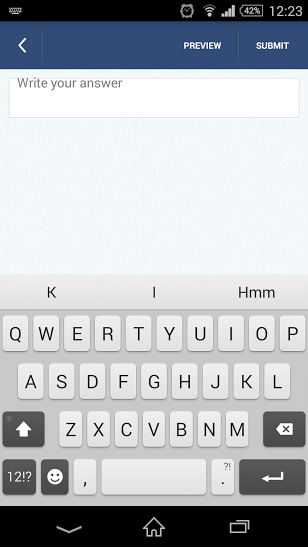 The Formatting header is Working in Question box. But not working in answer box.

See the screen shot, when I ask a question. 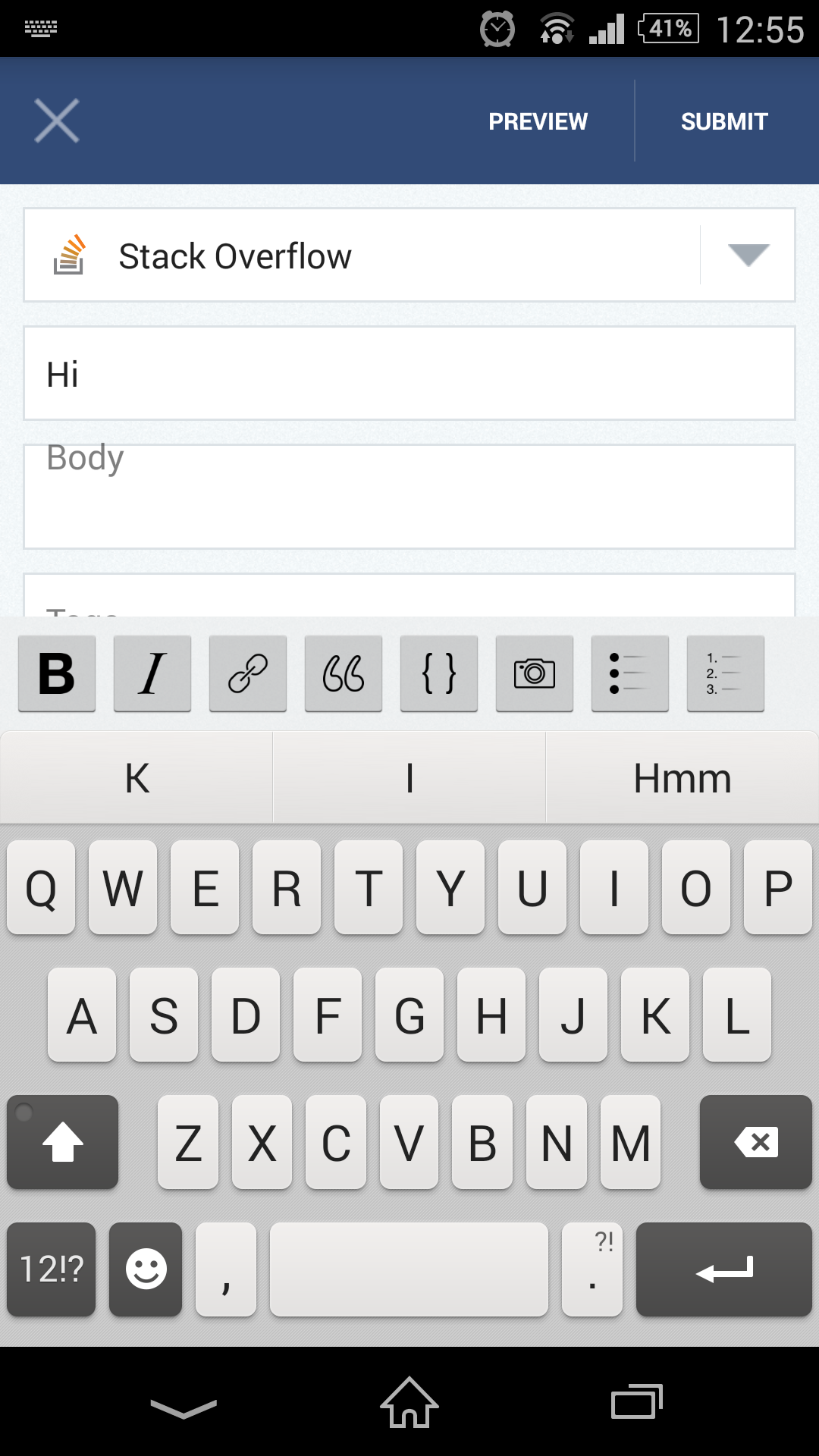 Not the answer you're looking for? Browse other questions tagged feature-request bug status-completed markdown android-app .

12
Pasting images from clipboard with Chrome
3
Feature request: Whole thread view while typing answer on Android app
2
Typing out nicely formatted code on a cellphone is a far more awkward experience on the responsive UI than the old mobile site was