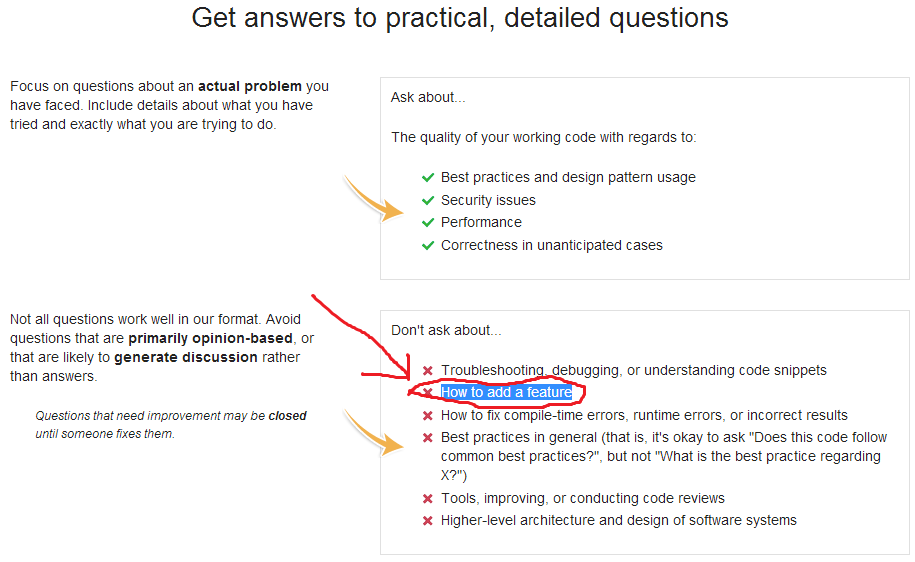 2
Flag on troll answer declined: are these answers really acceptable?
4
Flag declined for migrating to CodeReview
3
Why was my flag asking a moderator to migrate my own question declined?
9
Why was my custom moderator flag declined?
13
What is the impact of flag declined? Is it possible to ask moderator for clarification?
20
Why was I asked to not use the mod attention flag for migration?