I was completing reviews in the Triage review queue and had this question: 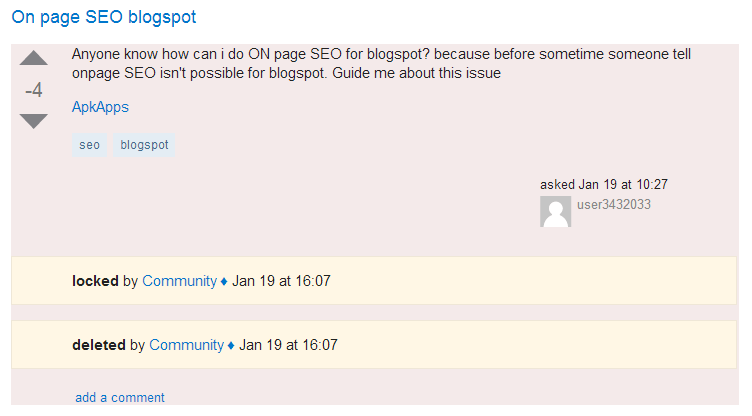 I marked it as Unsalvageable and flagged it as spam, and I got this:

This was an audit, designed to see if you were paying attention. You passed.

I go into my review history a few minutes later to find the audit isn't there, but luckily I still had the Triage queue open so I went back to the audit... and find that instead of my user, it instead lists another user:

I had a chat with BradleyDotNet and we both agree that it's a bug, unless the other user and myself managed to get the same audit at the same time, which doesn't seem probable.

I have also attempted to contact the other user (Afract) to confirm that they didn't complete this audit, but I've had no response so far, probably too soon.

Is this a bug, or just some confusing mix-up?

I checked the logs; Afract was reviewing during the same time period you were, and did complete that audit. Confusingly, you were assigned the same audit while he was reviewing it, and submitted your review a few seconds after he submitted his.

You both passed the audit, but only his review was recorded.

Not the answer you're looking for? Browse other questions tagged bug review-audits triage .

15
Missing next button in the Triage queue after a successful "Looks OK" review
22
First failed triage audit
23
Received an audit in Triage that I previously flagged as spam
71
Where's the spam in this audit?