Bug with rendering a question?

Is only me or something wrong with that question?

It does looks fine in editing mode. 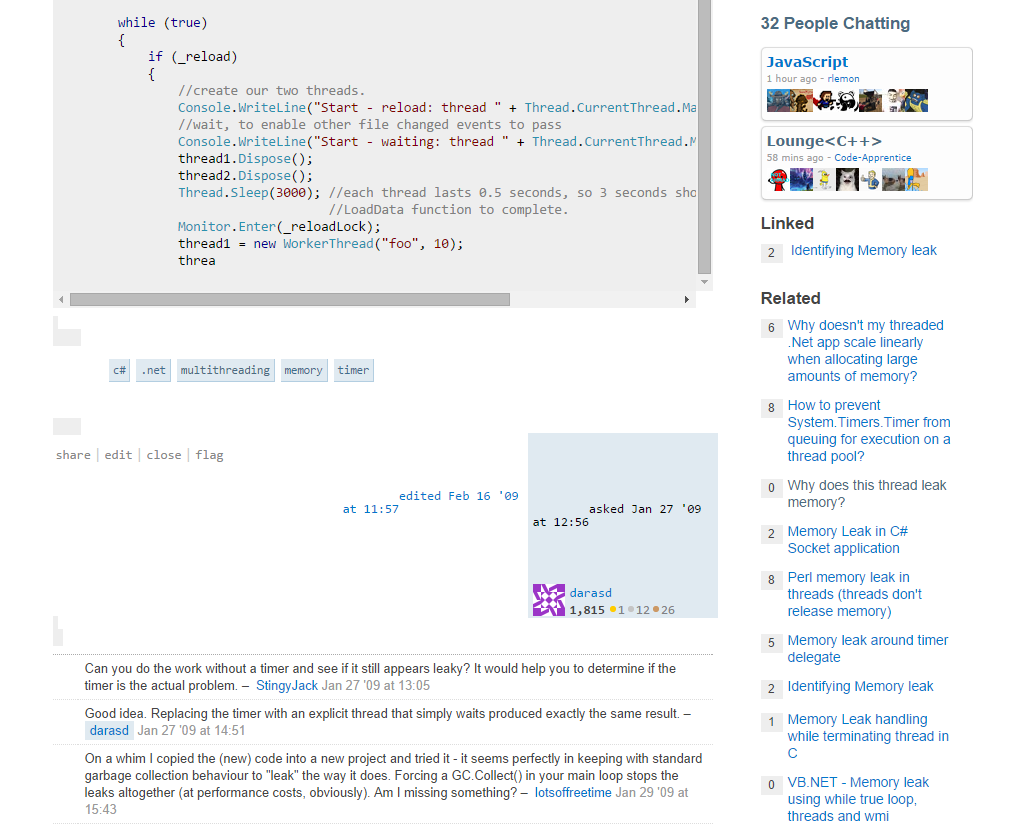 The Markdown renderer is updated occasionally, and some of these changes tend to break the HTML output of some very old posts because the output is rendered only once and then cached until the next edit. This is perfectly harmless; a simple edit will force the post to be re-rendered, restoring the post to its former glory.

You can even undo the edit after submitting it (such that it leaves an "[Edit removed during grace period]" in the revision history) and the post will still be fixed, but I prefer to leave the edit in so the edit summary can be preserved.

Not the answer you're looking for? Browse other questions tagged bug status-completed markdown .

1
Bug on link rendering only in view mode (not in edit)
15
Formatted as code in preview, but not in answer