Option to "Improve" a suggested edit to a tag wiki entry?

When reviewing suggested edits to tag wiki entries, I sometimes come across cases where the bulk of the edit is legitimate and helpful, but there are additional improvements that would be trivially easy to make.

To give a very trivial example: 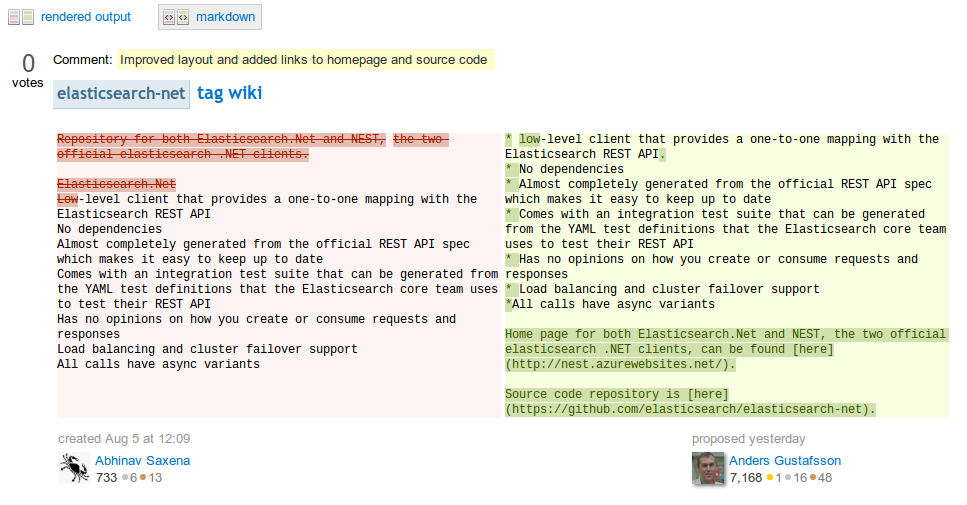 The bulk of this edit looks like an improvement, but it would be nice to fix the capitalization on the first line. Other common minor issues are spelling/grammatical errors, proper formatting of URLs etc.

If this were a suggested edit to a question or an answer, I would jump in and "Improve" the suggested edit, but I don't have the option to do that with tag wiki entries. I can only either accept the edit as is, or reject it and suggest my own, which is more hassle for me and seems unfair to the user who initially suggested the edit.

Is there some particular reason why we can't have an option to "Improve" a suggested edit to a tag wiki entry?

You don't have enough reputation to directly edit tag wikis without approval. That privilege isn't given to you until you reach 20,000 reputation. So, you attempting to Improve a suggested edit on a tag wiki would itself create another suggested edit. If you have improvements to make, you have to wait until that one is either approved or rejected.

At 20,000 reputation, you do get an Improve button for tag wikis and excerpts.