So, I previously had asked a similar question regarding a harassing and offensive email I received from an S.O. user who didn't like to have high-quality posts! S.O. team was very helpful and they suspended that user account from all S.E. websites; however it seems that it's not the happy end of the story!

I edited this post today, and an hour later I received an email, saying:

Do you have nothing better to do than correct grammar on Stack Overflow? Your website runs at snails pace and looks utterly horrible. Maybe work on your coding rather than fishing for points on Stack Overflow.

Again, no actual need to defend myself, but we know that there are no points being fished for editing posts after 2k rep (where you won't suggest the edits, but just do them), and the user hasn't even noticed that it's not a grammar fix, but punctuation, formatting and capitalization. 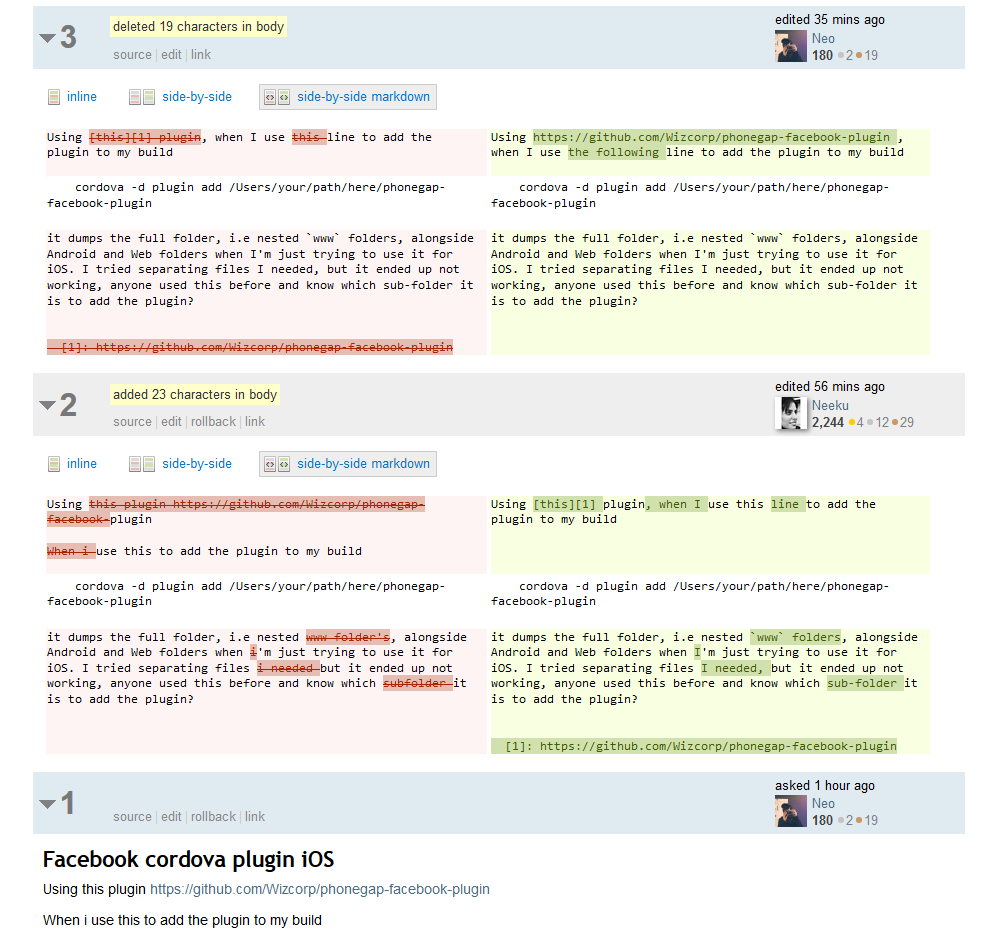 I know one solution is removing all personal stuff off my profile, which is only a link to my website which allows some users to stalk down into it, browse it, and discover my email address to send these emails; but isn't it actually good to spot these users and be more alert towards them? I'm wondering if we have a missing "Report user" button somewhere, maybe?

The reason I'm mentioning this, is that I see various other similar posts here that have ended up in deleting their personal information to avoid these issues. I don't disagree that it's a solution, but in that case, that comment without the direct mention of my username, would've remained there forever, reproducing rude, new users, and not being constructive or educative to them at all.

On the other hand, I know that adding a "Report user" button isn't a great idea either, and it only increases the chore load for moderators here, but should we keep sending emails to S.O. team to moderate these offensive users who think having high-quality posts will make S.O. a horrible place, and their number seems to be increasing recently?

Edit: Oh! Same story again! I received down-votes right after all this, as well (Let's see if they'll be detected as serialized ones :-/):

(And the down-votes are to be continued as I'm editing this post now...)

The on-site issues were the serial down-votes and the rudeness in the comments.

The votes have been invalidated and the user contacted about these and the rudeness.

If they do it again flag one of your posts for moderator attention and we'll take things to the next level (which may well involve suspension).

However, unfortunately we can't stop them contacting you off-site.

There was absolutely NO NEED for an edit. I specifically had the naked link in there so people would recognise the repo in question without having to click on it.

What you did was absolutely pointless and a waste of time for everyone involved. The question itself is clear, capitalisation of the letter 'i' does not make the question any more clear.

I sent you the email because I couldn't contact you directly on this. It's not stalking, you're on the internet. Why not invest time on helping people rather than making their lives more miserable. I got a negative on the question after your correction so I assumed it was you.

249
What do I do about receiving an offensive email from another user on Stack Overflow?
211
What does our long term community need? What does our long term community need to feel valued?
218
What do you do when someone calls you personally about an answer?
214
Stop mob-downvoting users on the main site for their actions there and their opinions on Meta
94
Editing etiquette: why did I receive such a negative reaction?
72
Yet another disgruntled new user
100
What do I do about being harassed by users outside of Stack Overflow?
73
What do you do if a user sends an aggressive message to you off-site after you have downvoted their post?
32
What does "Meta police" mean?
-6
What would the consequence for insulting someone be?
See more linked questions