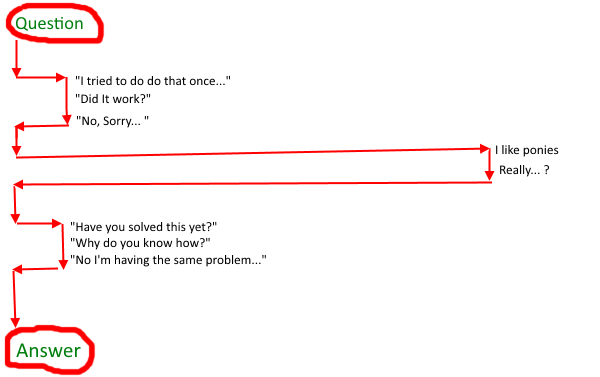 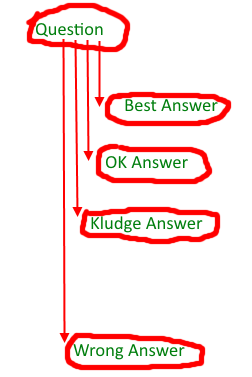 58
How was this comment edited ~5 years after it was posted?
60
Can we work with Microsoft to improve the quality of questions they're referring to [botframework]?
8
Is it OK for businesses to use Stack Overflow as their official support-forum?