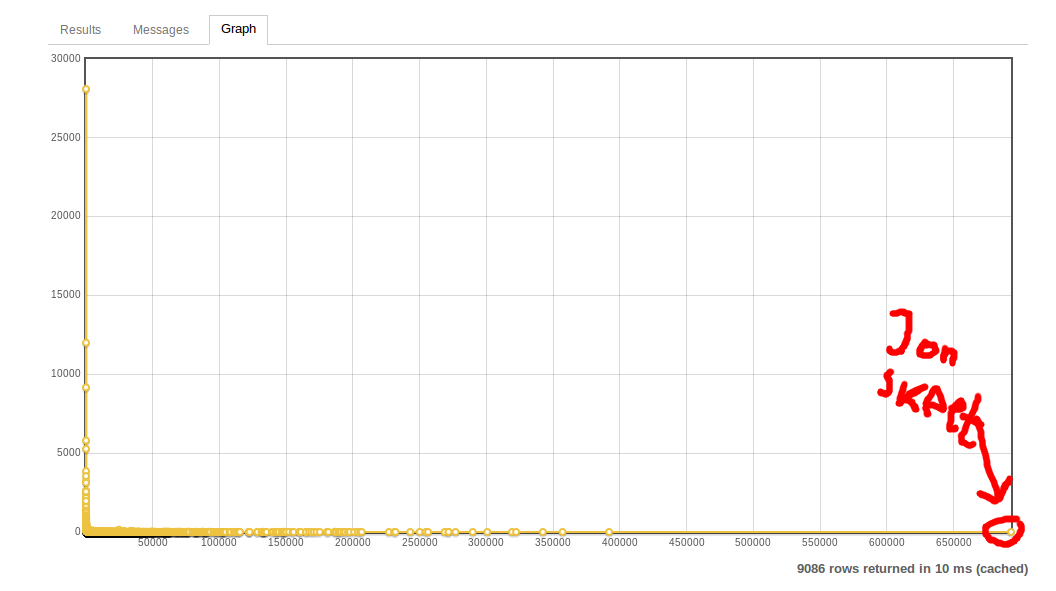 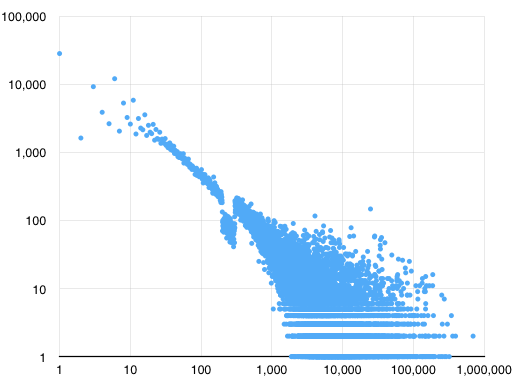 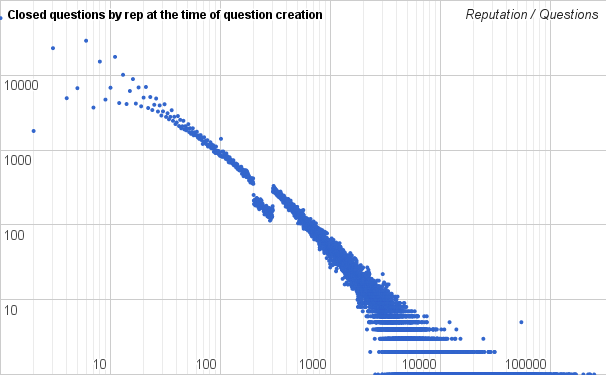 26
Deleting my own bad answer after it is accepted
86
How do I ask and self-answer a correct, high quality Q&A pair without attracting downvotes?
164
How can we support languages other than English in Stack Overflow's chat... And should we?
25
Question with multiple downvotes, having more than five answers
451
Stack Overflow fails to promote well-researched, well-written, but difficult questions