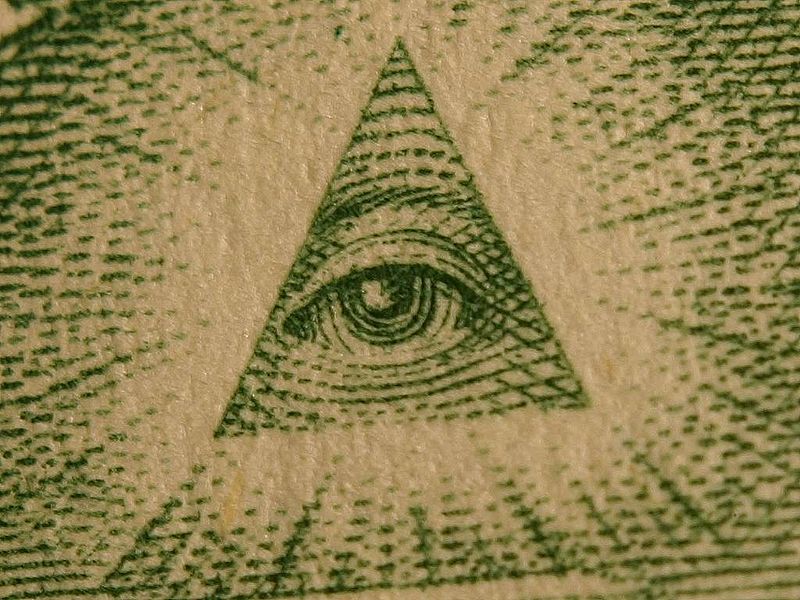 1. Since you asked here and not Meta Stack Exchange, I should emphasize that Stack Overflow has _never_ had a problem with low levels of participation. Most of it's life has been a struggle to [manage large volumes of content](https://blog.stackoverflow.com/2011/01/the-wikipedia-of-long-tail-programming-questions/). 2. Again, this may very well be an issue on Stack Overflow and a [handful of other sites](http://stackexchange.com/sites#questionsperday).
Share
edited Jan 18, 2021 at 12:15

421
The Stack Overflow homepage is over-emphasizing bad questions (and a proposed solution)
5
Social Service on Stack Overflow
210
Should Stack Overflow moderators have a "standard of duty"?
21
Bringing attention to old meta questions (when you can't edit)
180
How to fix triage! (?)
88
Is the intensity of meta working in our favor or to our detriment?
38
Some crazy ideas that might help voting and make the "Thank you" reaction redundant
151
The [social] tag has been burninated