Failed Audit: Not sure why

Failed an audit in the Low Quality Posts category by clicking "Looks OK" with what seemed to be a reasonable attempt to answer the question by providing code. Now, this was not the answer of the century, and if someone provides code with no context I'd usually downvote or comment on it. But it wasn't so bad that it needed to be immediately purged in my opinion. Questions like this one (New answer-deletion option: code-only answer) seem to be on my side here.

I'd rather not click "I understand" when I don't. The audit is here for those that can see it (I cannot, going off of memory): https://stackoverflow.com/review/low-quality-posts/5333222

Here is a screenshot of the answer in question 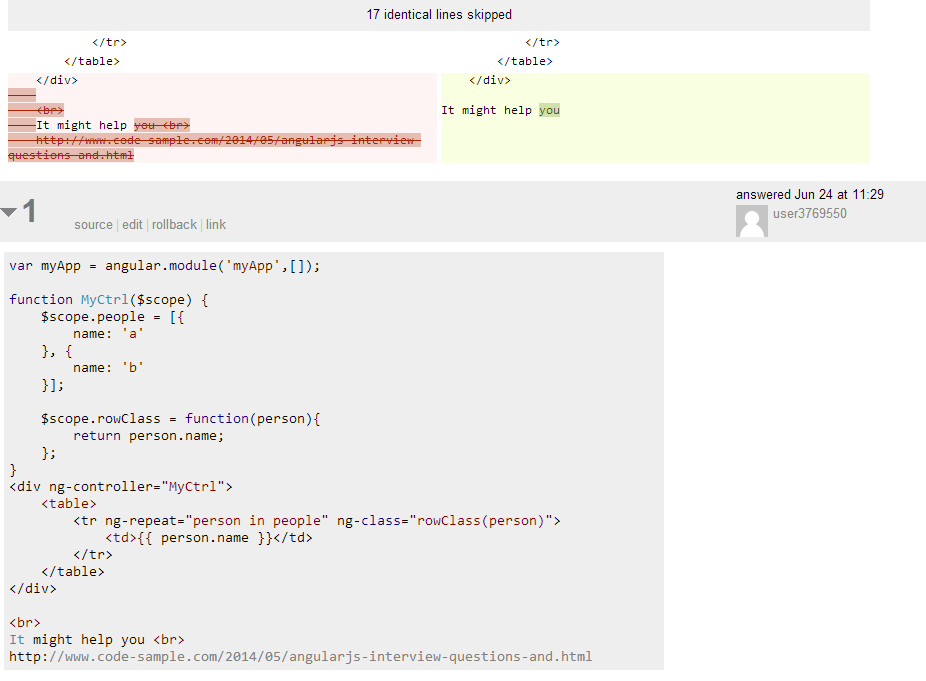 That's a bit of a tricky case. The original answer was flagged as spam, because the user in question posted a series of answers like this, all with irrelevant links to their site at the end. They had spammed this site before, and this was another clear attempt by them to spam, which is why the spam flag was accepted and the answer removed. That made it an audit case.

However, you couldn't have known that context from the above, so I've cleared the spam flag on it so it won't be used as an audit case in the future.