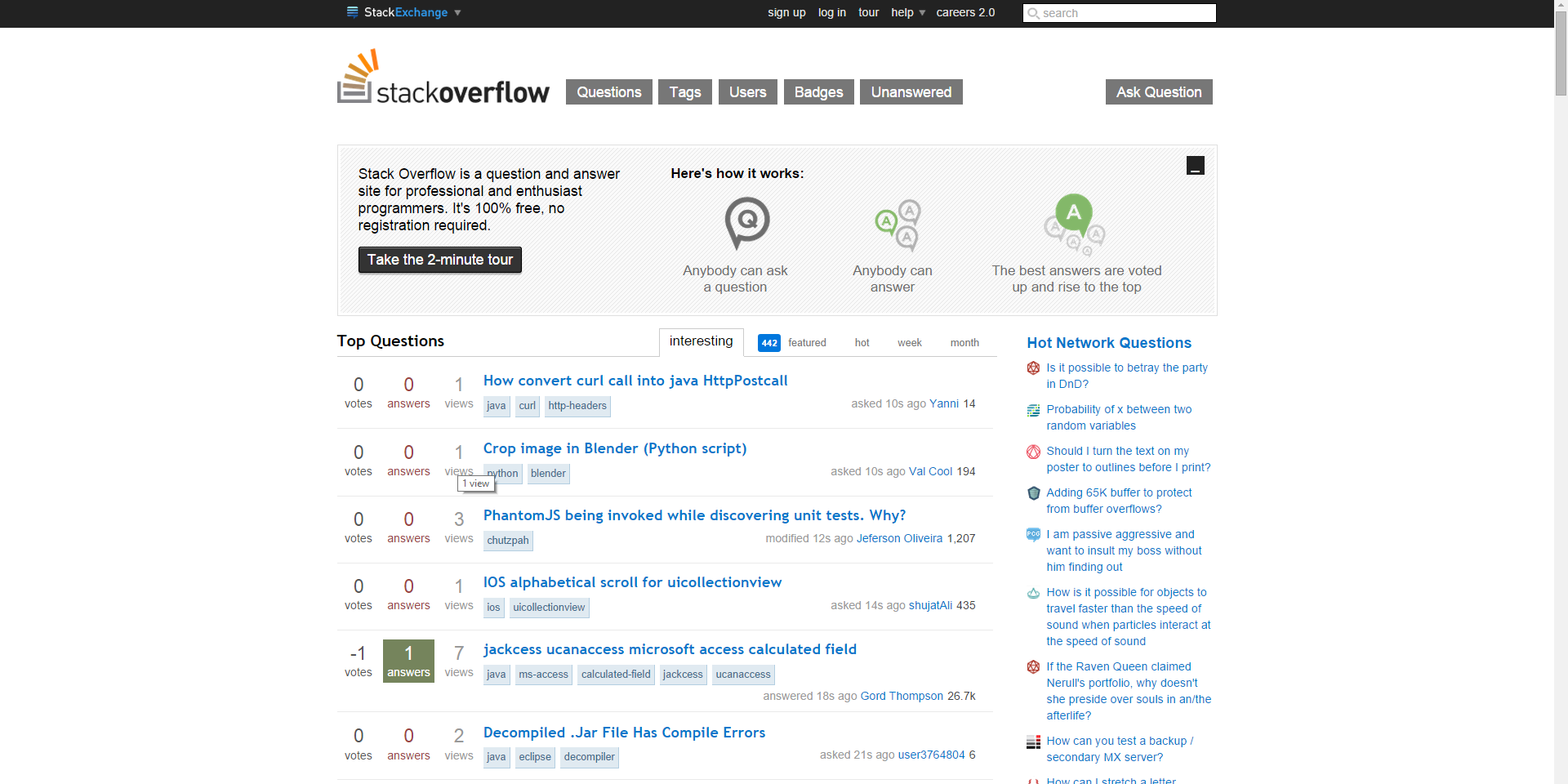 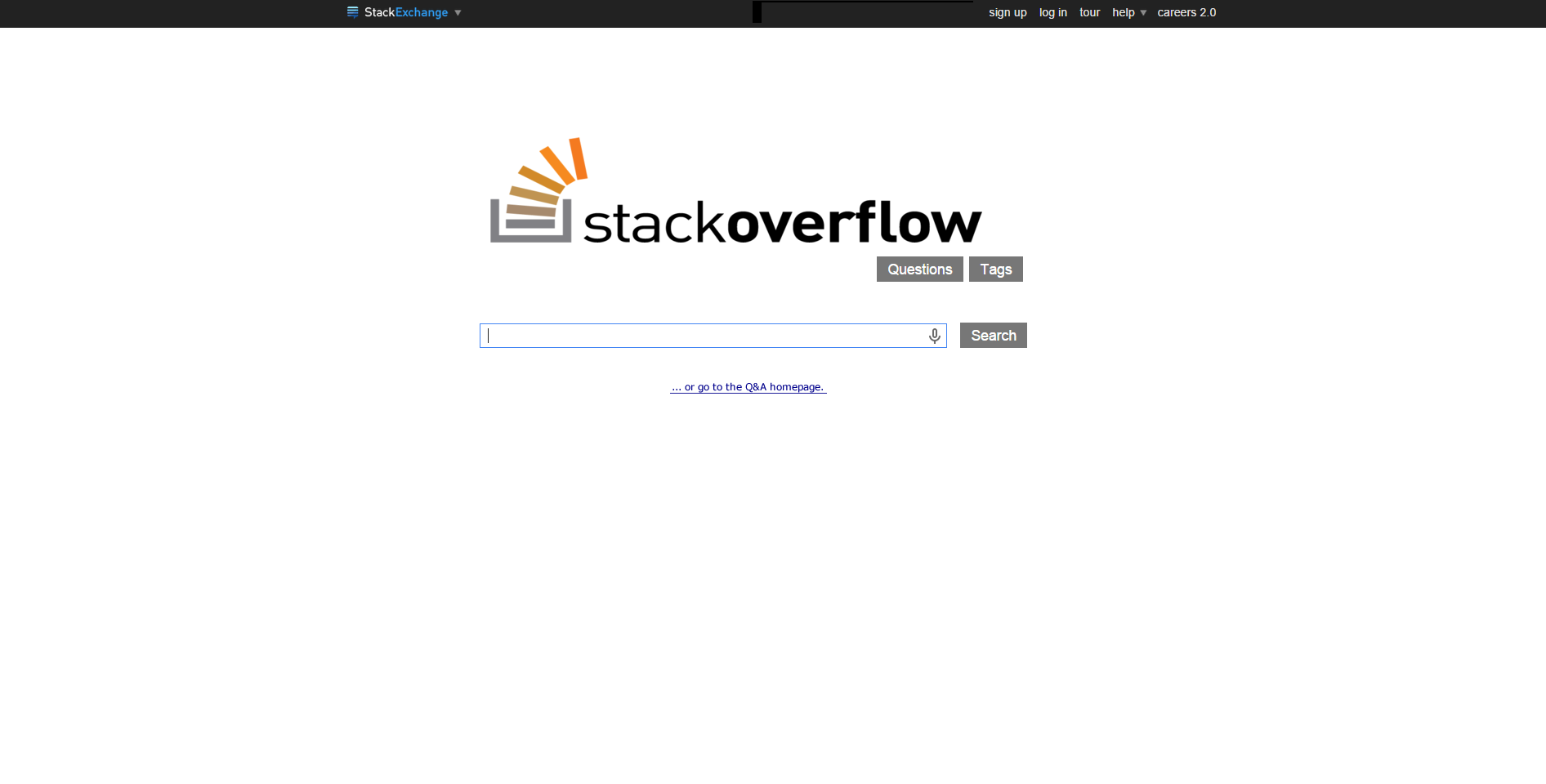 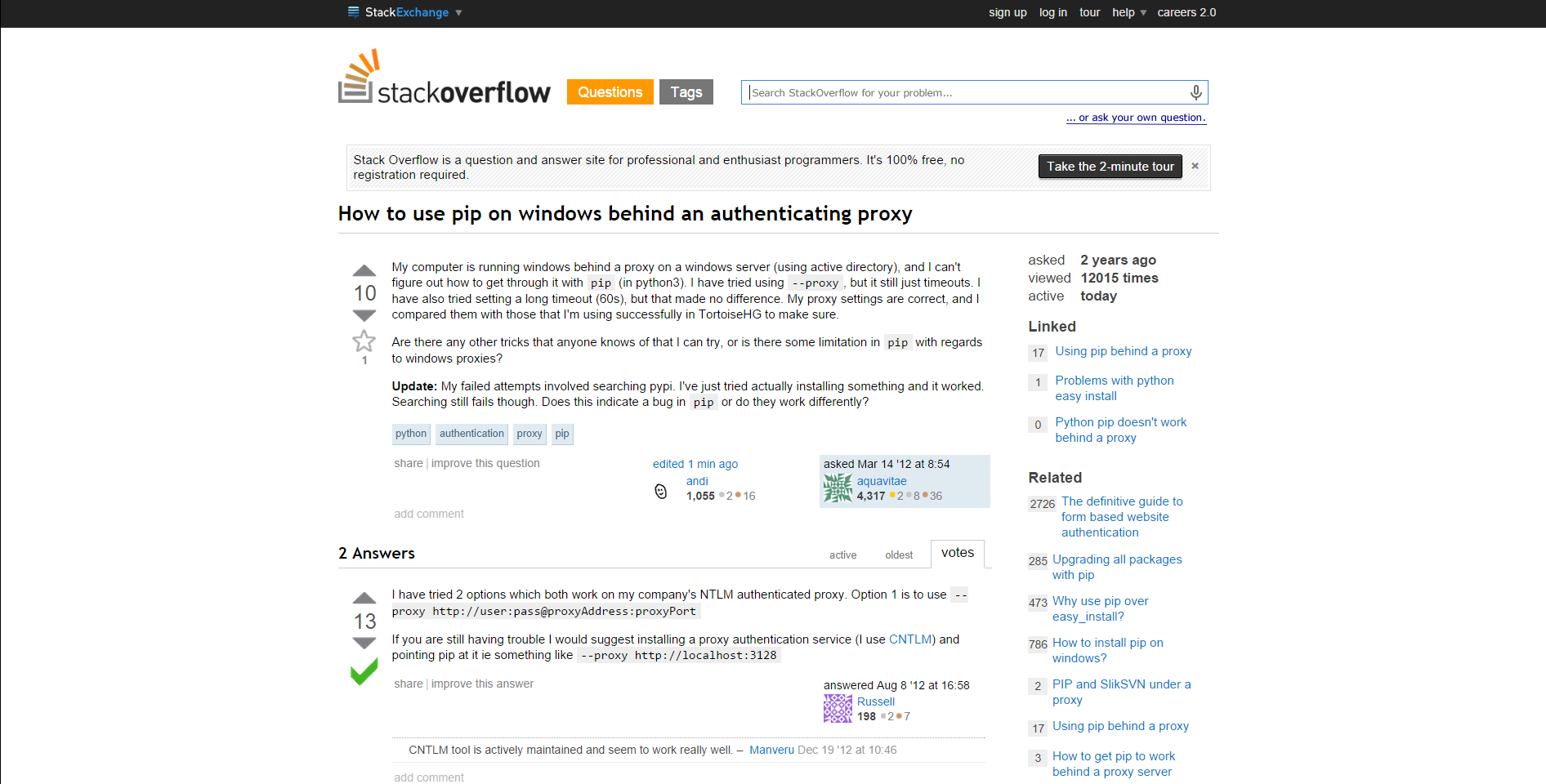 353
What can we put in a question template to help people ask better questions?
341
Should Stack Overflow be more restrictive about new user registrations?
107
Help set Q&A (TeamDAG) product development priorities
-113
New official secondary domain: stackoverflow.co
147
Feedback requested: New "recommended" homepage, phase 4 - filters
93
Why are there so many bad questions?
31
How can we encourage close voters to use their powers?
16
Move search to the top center of stackoverflow and all other sites?
31
Replace the built-in Elastic Search with results from Google instead
4
Search bar should be more prominent
See more linked questions

11
Asking questions privilege should be severely limited for new users
16
Move search to the top center of stackoverflow and all other sites?
2
Replace how-to-ask page for new users, with the tour page
50
Enable the “ask about own post” feature for low-rep users
33
Feature request: images / links to images of code warning for new / low rep users