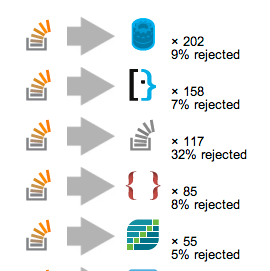 14
Add sites we're member to the list of sites for migration
12
If a question belongs on another site, how do you access the "standard migration path"?
19
Can we let moderators migrate misplaced meta-questions older than 60 days?
43
Considering changing the migration process