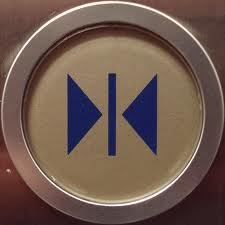 -31
Ability to ignore questions from low rep users
1222
Why is Stack Overflow so negative of late?
103
OP keeps asking more questions based on a single question which was answered already
19
Do we need a functionality to mute or "unfollow" a comment thread?
-36
How do I plonk users?