Currently in question lists and search results, we always show a green background if there are any answers, with the answer count yellow if there's an accepted answer, otherwise white. I think the visual difference is too subtle. Call me blind, but I didn't even know about it till I posted a suggestion on meta SE to make them different, and was told they already are! Also green is associated with there being an accepted answer. Let's show the answer count with no background when there's no accepted answer, and green background (or green tick background) when there is one.

This [feature-request] has recently been completed. Now this is a clear visual distinction between posts having an accepted answer versus those without one. 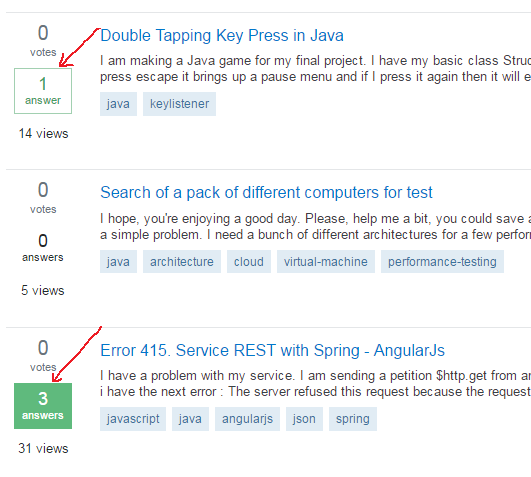 I don't call you blind, but color blind? Choosing a color scheme that works for the most common forms of color blindness is a responsibility each graphical designer should embrace.

The lack of visual difference you notice has never occurred to me, but I can imagine it's a problem. If so, it should be taken seriously.

A few years ago I was subscribed to some computer magazine. In one of the issues someone made a big joke of this instrument: 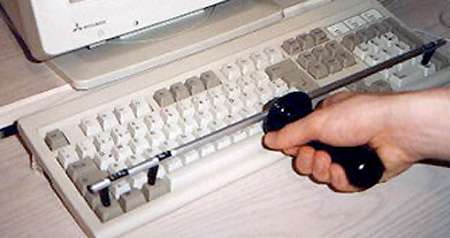 The next issue had a furious response from a one-handed computer user, asking how else you'd press control-alt-del in his condition.

So, it's easy to ignore complaints you've never been aware of. I think that if there is any problem that makes the core UI less functional for any not too exceptional impairment or disability it should be dealt with.